OFFICIAL STATEMENT: APPOINTMENT OF PROF BUHLUNGU FOR SECOND TERM AS VICE-CHANCELLOR AND PRINCIPAL OF UNIVERSITY OF FORT HARE 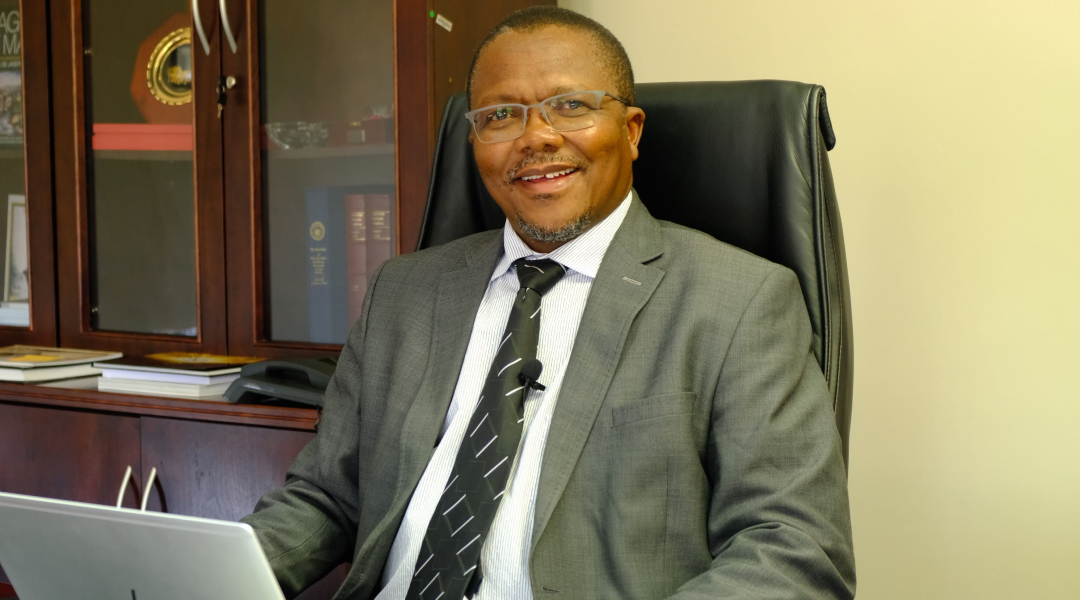 The University of Fort Hare is pleased to announce that Professor Sakhela Buhlungu has been appointed for a second term as Vice-Chancellor and Principal of the institution as indicated earlier last week.

“It is with pleasure that I announce Council’s re-appointment of Sakhela Buhlungu. The re-appointment was recommended by both Senate and the Institutional Forum,” said Bishop Ivan Abrahams.  “He will be leading the University in the implementation of the University’s new strategic plan, “Towards a Decade of Renewal, 2022-2026,” which was approved by Council last week.

“As Council, we have faith in the ability of Professor Buhlungu and his management team to lead the University in this process and are looking forward to a period of renewal and consolidation for the University. As Chairperson of Council, I would like to extend my congratulations to Professor Buhlungu, whose transformative and principled leadership style well-equips him for the demands of our time,” he said.

Professor Buhlungu’s commitment to the University of Fort Hare and to honoring this history has enabled him fearlessly to face up to formidable challenges during his first term, and he is best known for his principled and decisive leadership style.   As a trained historian and sociologist, and someone profoundly interested in South Africa’s past, he has always been conscious of the weight of the institution’s 105-year-old history.

Professor Buhlungu has also shown a commitment to returning the status of Alice as the main campus of the University, whilst valuing how the East London campus has enriched the University’s offerings. The successful completion of the ambitious Alice Student Village Phase 2 Project, providing 1440 new student beds as well as a new student centre, transformed the Alice campus, providing a dignified and quality environment for students.

Since his first appointment in 2017, Professor Buhlungu has set high expectations for himself and others.   He has focused on eradicating fraudulent conduct and opportunistic practices, which had put the University at risk.  He continues to value the autonomy that universities have, which he sees as the guarantor of free and independent thought and research.