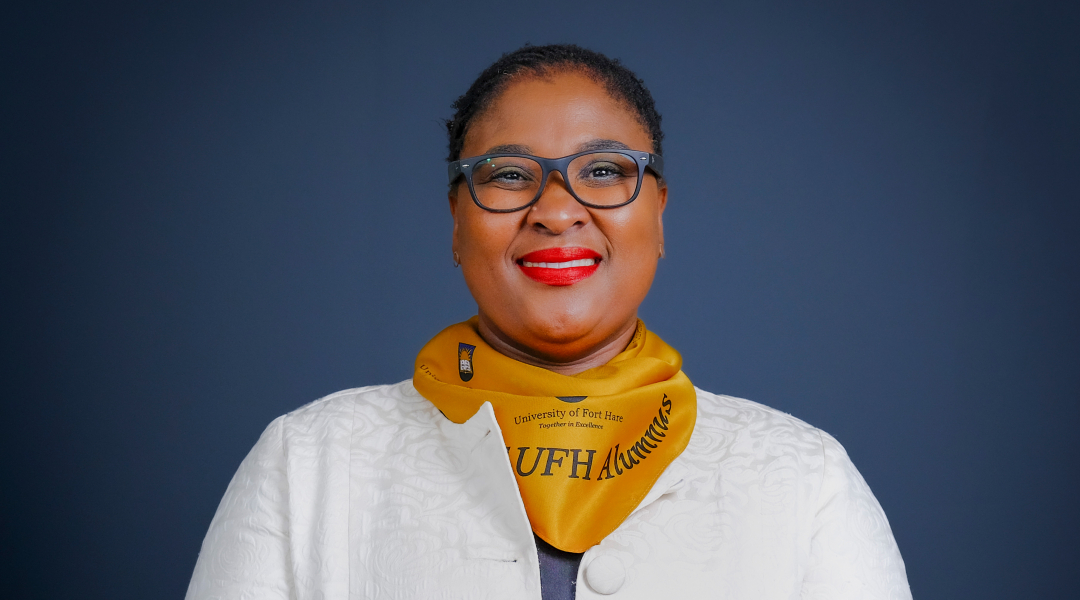 It is estimated that the university sector enrols over a million students and yet the invisibility of this sector in the first, and the second Presidential Summit on Gender-Based Violence and Femicide (GBVF) seem to be overlooked.

The Higher Education Sector, all-inclusive of universities, TVETs, private colleges and private universities enrols up to 2 million young people. This is a captive population that the GBVF Strategic Plan needs to inspire.

In addition to the student population, higher education is an important sector as an employer whose policies and practices need to emulate the Plan. There are a number of things, from prevention, to response and to research, that relate to higher education and that require active participation from this sector.

Chief amongst these is resource mobilisation for the realisation of the National Strategic Plan for GBVF. Universities need to commit resources and make it known what proportion of their support services budget goes to support GBV initiatives.

During the Presidential summit on GBVF, the session that discussed resource mobilisation emphasized the importance of harnessing resources beyond the government grants, private and public partnerships were once again encouraged. Public-Private partnerships are key to the success of Universities in responding to gender-based violence and femicide. Funds are needed for the Universities to meaningfully support the research Pillar: Pillar 6. The work of Pillar 6 cuts across all the Pillars of the NSP.

The establishment of symbiotically beneficial partnerships is important in the fight against GBV and Femicide.  As such, the University of Fort Hare is an active participant in local, national and global initiatives and the University’s participation in the Summit was through its association with collaborative efforts to fight GBVF.

The University is one of the few higher learning institutions that have established an office to specifically focus on gender equity, equality and a realisation of a society free of GBV against women and sexual minorities.

Whilst delegates who represented the LGBTI sector were visible at the Summit, the panel’s representation of sexual minorities was found missing in most presentations. This is a reflection that there still is a dominant assumption of cisgender and heteronormative sexualities and this informs a disservice to lesbian, gay, bisexual, transgender, intersex and other persons with variant sexual and gender identities.

A lot of work needs to be done. The general sense is that Universities are key to education about gender and sexual identity diversity through curriculum reforms. We need to integrate this in both the formally taught curriculum as well as the informal ‘second’ curriculum which is part of institutional culture. This curriculum change would sensitize officials in key sectors such as safety and security, education, health, community safety, social development and others.

The Summit was a success, however, the most disappointing thing for me was when a panel speaker at a national summit stammered to read the LGBTIQA+ acronym in their own speech. this is beyond reproach and such officials should not be in the podium in the first place and they should be sent to a gender 101 course by their managers. The UFH’s VC’s Men’s and Women’s Indaba is part of this second curriculum. This space that the VC has created could be extended to a similar session on the VC’s Queer Indaba to accommodate gender non-conforming Fort Hare staff and students and to allow the VC to hear directly from those affected about how the University could address their concerns, accommodate their needs and make them feel part of the Fort Hare community.

It was clear from this two-day Summit that a lot of education and training around the basic concepts of gender was lacking, sometimes from the panel speakers and at times from the delegates themselves.

There is a need for universities to fill this gap with courses that are specific as well as with integrated curriculum reforms to allow all those who have been through higher education to acquire basic knowledge.

At Fort Hare, this is offered through the Life, Knowledge and Action (LKA) module which all students should enroll in their first year. Disappointingly, some do not see value in this fundamental course.

In keeping with the theme of the Summit on ‘Accountability. Acceleration and Amplification.  One of the pressing issues raised was the need to resolve GBVF-related cases on time.

The government and all employers and accountable persons need to develop plans to address this. Speedily resolution of GBVF cases is in favour of all parties involves. Notably, some Universities do not have a policy on the turnaround time for resolving GBVF-related cases and this needs to be corrected. The student population is a moving population and at the most, they only spend three to four years at an institution and so they cannot afford to spend the bulk of a year waiting for outcomes of GBV cases.