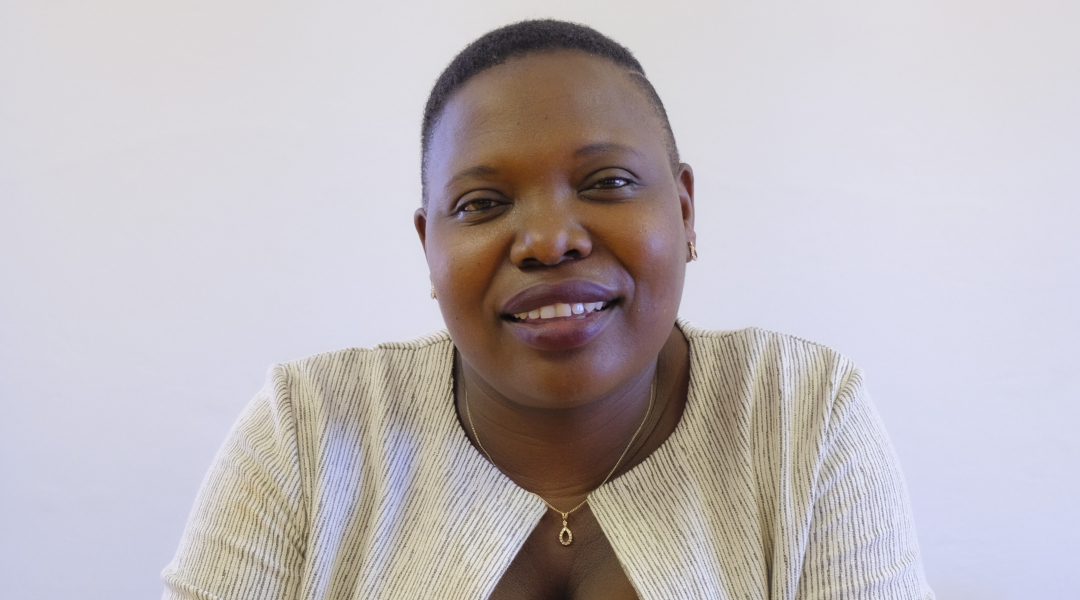 As is the norm, the government this year came up once again with a beautifully worded and captivating theme for women's month "Generation Equality: Realising Women's Rights for an Equal Future", which resonates so well with International Women's Day which was celebrated in March anchored under the theme "Gender equality today for a sustainable tomorrow" and used the #BreakTheBias hashtag.

But the question running through the minds of millions of women in SA and beyond is whether this country is ready to live up to the proposed theme this year of realising women's rights and achieving gender equality by 2030.
Ironically, it is the very same rights that are meant to advance gender equity and equality that have been trivialised, especially within the SA context, to an extent that they have lost their meaning.
Women cannot claim ownership of their right to life as their bodies continue to be crime scenes on a daily basis in schools, universities, homes, streets, taverns, parks. Authors Izugbara and Unide advance in their article "Who owns the body" that the body is "a slate upon which the community inscribes a variety of norms, beliefs, rights and statuses".
In this case, for some SA men, women's bodies are meant to be the inscription of rape and violation of their human dignity. It has unashamedly become the norm and belief that it is just "OK" to brutally murder and leave behind the crime scene without any iota of guilt.
One is bound to conclude, after the wave of heinous rapes and gruesome deaths that women have been subjected to throughout the country recently and in the past that women are viewed as property owned by men and as such have few or no rights to express their personal desires or sexual preferences.
The allocation of rights in SA needs to be thoroughly questioned because the very same rights have failed to change the status quo. In a country where every three hours a mother, sister, or girl, becomes a statistic is evidence of how violent the society is in the hands of some men.
For the umpteenth time, women have taken to social media platforms and highlighted their fear and trauma of living in a hostile environment where women are not only raped, but killed, then butchered and their bodies thrown in a waste bin, shallow grave, or hung on a tree.
It is sad and heartwrenching that singing songs like Senzeni Na! What have we done and Asiphelelanga kushota ... We are not complete here, one of us is missing have become the order of everyday life in SA.
These songs can be sung daily in SA courts as women, men, NGOs, and families picket outside courts waiting to hear i that the offender has either been given bail, a light sentence, the case is postponed due to incompetence of the justice sys tem or, the most popular, the docket is missing.
The perpetrators do not show remorse, but brashly walk without shame or fear, heads held up high and stare straight into the faces of the victims' family and friends because they also know the justice system is teeming with loopholes to an extent Women cannot claim ownership of their right to life as their bodies continue to be crime scenes on a daily basis that bail is an expected outcome and of course parole after serving a lousy three to four years for rape or murder.
The country and the justice system have devalued human life to such an extent that the malice towards and dismembering of women and denying their rights to life, sexual identity and orientation have become normal.
In a recent quarterly report released by police minister Bheld Cele it emerged that the rate of murders went up by 22%, a total of 6,083 people being killed between January and March 2022.
Of this total, 898 were women and 306 were children aged below 17.
For a country to have an increase in the number of children killed by 37.2% and 70.5% for women, and record a staggering 10,000 cases of rape in the same quarter represents a country that is at war with its women and children.
As Chinua Achebe said in his Things fall apart: The centre cannot hold, such is the current situation in SA.
Moral decadence has taken over ubuntu. Who is at fault, who is not doing their job and why?
Are we perhaps channelling our efforts and focus in the wrong direction? Is chemical castration the best recourse?
Do women really stand a chance of having an equal future in SA?
We continue to seek answers to these questions yet they remain unanswered no matter how many times they are asked.
Ironically, gender-based violence (GBV) in SA was declared by President Cyril Ramaphosa as the second pandemic after Covid19, but should it not be vice versa?
How many women and children documented and undocumented have had their lives cut short prematurely?
If the government could overnight come up with strategies, preventive measures, support mechanisms and injection of both personnel and financial support worth millions to deal with Covid19, what then is so different and difficult about doing the same for GBV in a country that remains as one of the most violent in the world?
Dr Bellita Banda Chitsamatanga, researcher: SARCHI chair in Sexualities Genders and Queer Studies, University of Fort Hare
This article was originally published in the Daily Dispatch