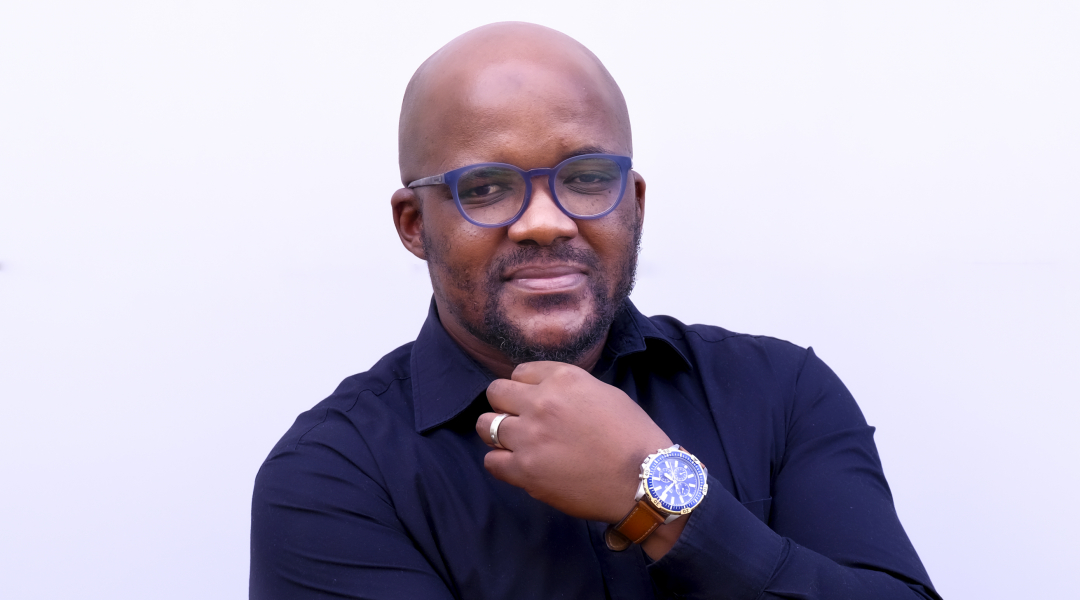 The report is complete after almost four years of the inquiry. According to some of its findings, unauthorised and irregular contracts provided some Gupta family members with R15.5bn in benefits. Though it acknowledged that the sum did not fully account for the state's losses incurred as a result of the Guptarelated capture, the final report did not specify how much the state lost.
Since 2011, state-owned businesses including Denel, Transnet, and Eskom have been defrauded of billions of rand through a variety of schemes that were developed with the cooperation of numerous people in crucial positions through dubious contracts.
State capture, according to the report, had an impact on a wide variety of state institutions, but it was most noticeable financially at Eskom and Transnet, which together accounted for more than 97% of all expenditure tainted by the looting. According to the report, state capture ranged from Eskom's R2.4bn payment to Tegeta Resources and Exploration to Transnet's agreements with the Gupta family's Cutting Edge.
This state capture negatively affects the provision of essential services and human rights. Accountability refers to a public servant's or an institution's responsibility to account for their actions, offer information about decisions and actions, explain and justify decisions, accept responsibility for them, and publicly reveal the results.
Citizens as users of public service voice their needs and demand improved delivery of basic services. Accountability requires public officials to be responsible for their actions and, more crucially, to face repercussions when duties and commitments are not performed.
Dr Siyabulela Christopher Fobosi, senior researcher: Unesco "Oliver Tambo" chair of human rights, faculty of law, Nelson R Mandela School of Law, University of Fort Hare
Source: Daily Dispatch (Weekend Edition)