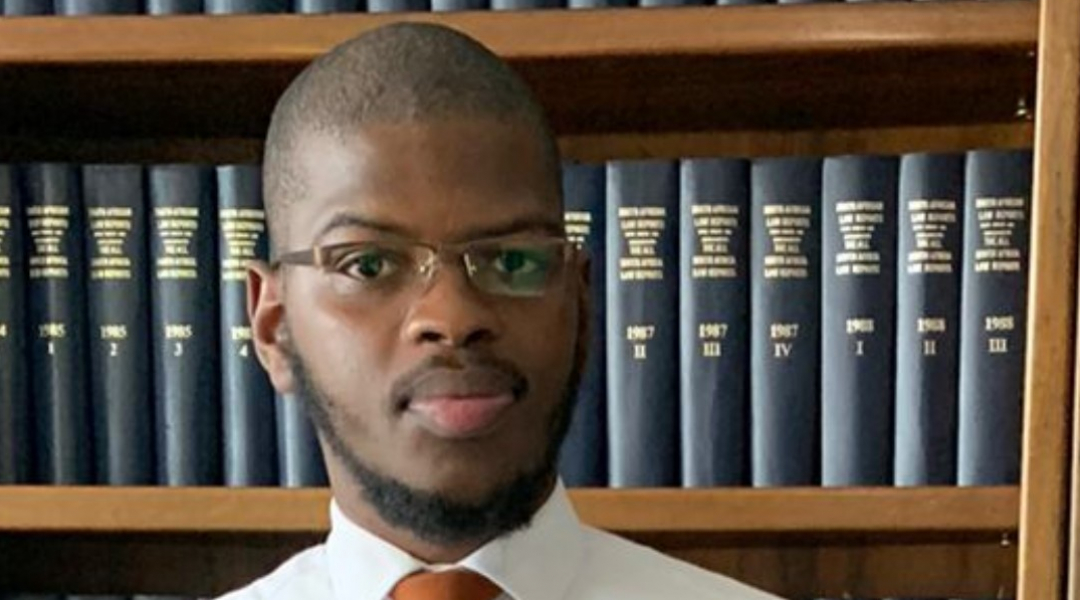 The UFH Law Faculty is known for its rich legacy of producing outstanding graduates since it was established in 1961. Named after one of the university’s notable alumni,  the Nelson R. Mandela School of Law has, over the years,  proven to be an institute to reckoned with.

Senior law lecturer Advocate Vuyo Booysen shares the success stories of some of his former students and LLB graduates (drawn from the classes of 2019 and 2020) who continue to make big strides in the law profession.

First up is, Sibusiso Genukile (Class of 2019). An Advocate of the High Court and member of the Cape Bar at age 23.

He is a young philanthropist,  a vigorous and goal-driven individual who also values independent thinking, diversity and appreciates a strong work morale.

Advocate Genukile studied at UFH between 2016 and 2019. Throughout his studies he represented the institution in many competitions, domestic and international. He participated and won the second Kate O’Regan Intervarsity Moot Court Competition during which he had presiding officers who included former Constitutional Court Justices, Justice Albie Sachs and Kate O'Regan.

He is also a recipient of the Dean of Research Exceptional Achievement Award. Beneficiaries of this award are a handful of students who excel both in academic and extracurricular activities.

Adv Genukile was chairperson of the UFH Debating Union from the year 2016 to 2018. He  participated in the Southern African National University Debating Competition (SANUDC) in 2016, 2017 and 2018. He was the best judge in 2018 in a debate tournament known as the Free State Open hosted by the University of Free State.

He represented UFH and South Africa in a legal ethics training programme in Kigali Rwanda. He also represented the university in Mexico, Germany, USA, Qatar and Thailand in debating and mooting competitions.

During his student days,  Adv Genukile held numerous leadership positions which include Chairperson of the Law Student Council (LSC), Research Coordinator for Students for Law and Social Justice (SLSJ). He was also an academic officer for Students for Science and Justice (SSJ) and was also a member of Enactus UFH.

Adv Genukile also worked as a legal intern at S Booi and Sons Attorneys, Hopisi Attorneys and at the University of Fort Hare Law Clinic. Between 2017 and 2019 he worked as a student assistant and tutor at the Nelson R Mandela School of Law.