In conversation with Prof Osode 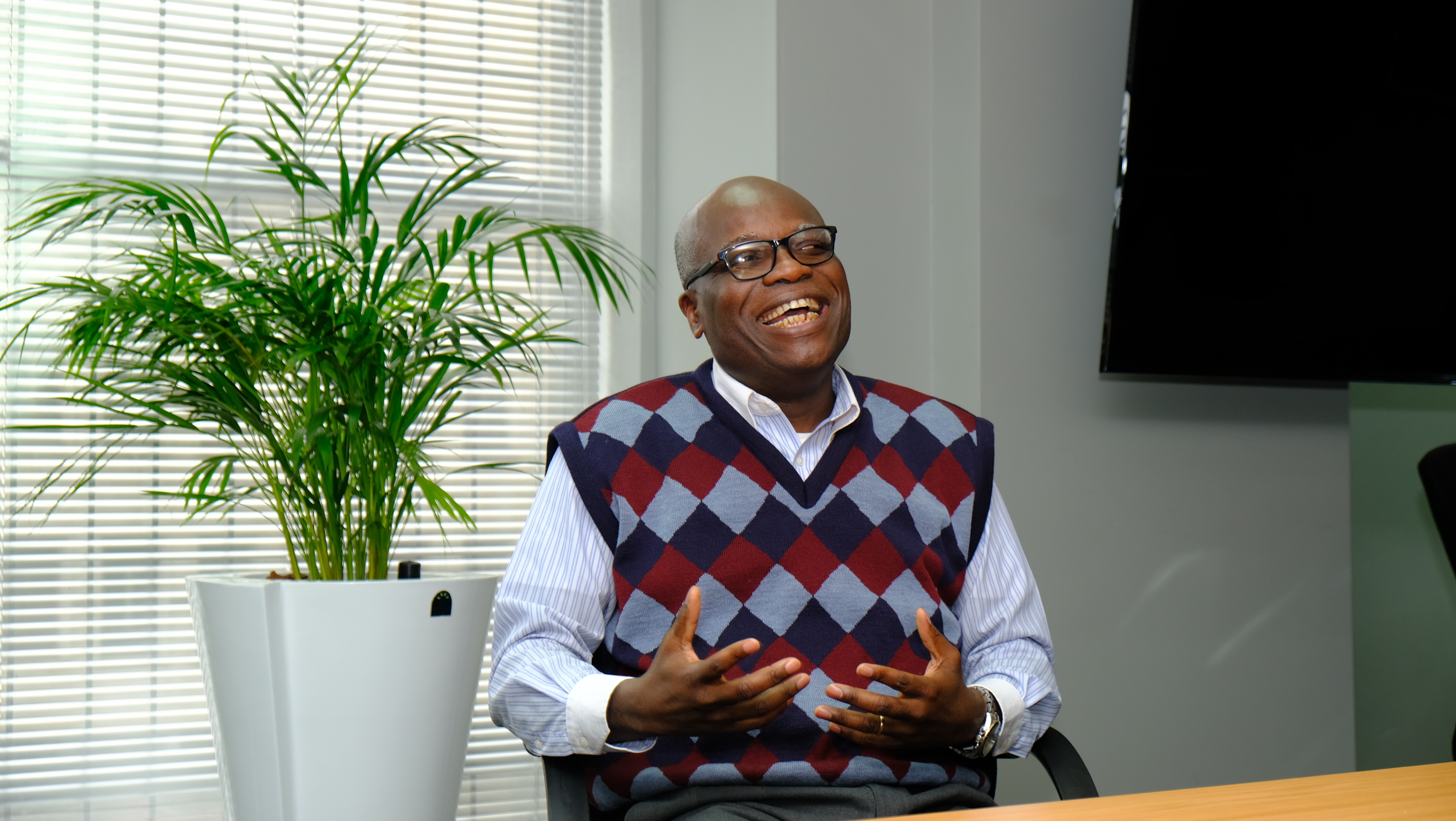 Just over a year ago, Professor Patrick Osode was requested to make himself available as Interim Registrar of the university.  He took 48 hours to contemplate the request and said YES to the Vice-Chancellor, Professor Sakhela Buhlungu.
So, on 19 September 2018 Prof Osode assumed the role of Interim Acting Registrar, a role he has served with dignity and integrity until the university ﬁlled the position with a permanent appointment on  7 October 2019.
During a chat with This Week @Fort Hare, Prof Osode took time to reminisce.  “It has been an honour to step up on such a critical role in the university. There is no doubt that the oﬃce of the Registrar is not just a senior role, it's an absolute crucial role. It is the engine room of the university,” he said.
Even though he never aspired to be an Interim Registrar, Prof Osode said he was honoured to have served in this capacity.
“I must admit I did have some trepidations because I knew circumstances were not perfect. The context in which I was asked to step into oﬃce was not ideal. But I was clear that there was a vacuum and I needed to step in and ﬁll that gap,” he said.
Prof Osode, a full Professor in the Faculty of Law, has been with the University for 23 years. He started as a Senior Lecturer in the Faculty of Law. In 2002 he was promoted to Associate Professor and two years later he become a full professor.
He also served as the Head of the School of Law and the executive Dean of the Law Faculty between 2002 and 2011.
Sharing some of the highlights during his tenure as Interim Registrar, Prof Osode said many things occurred, good and bad, but he will focus on the positives.
“My ﬁrst highlight is the 2018 Spring Graduation because it was my ﬁrst graduation as Registrar. For the ﬁrst time I had a diﬀerent view of the graduation.  I had to learn to put the hood over the students head without pushing their hats down”, he said chuckling.
A critical element of the Registrar's portfolio is the role of Secretary to Council.  Prof Osode views this opportunity as another highlight. As Secretary, one assists Council to perform governance in accordance to the policy and legal prescripts and to ensure council operations are in accordance with legal policy prescripts.
“I found that there were problems in terms of how compliant Council had been. My highlight was actually trying to get Council to see how things should be done and to notch them back. This kind of tested my legal skills in diﬀerent ways because I am used to using my legal training for teaching and research.”
When asked about the future, Prof Osode conﬁded that despite a punishing schedule, he never stopped supervising his masters and honours students. “I look forward to going back to spend more time in shaping the minds of the young academics I supervise. I also look forward to going back to my ﬁrst love - Law.”
In closing, Prof Osode conveyed words of encouragement to the new Registrar, Mr Njabulo Zuma. “He must be courageous and unrelenting in his insistence to ensure things are done in accordance with legal policy prescripts.”