Women of 1956 and the welcomed amendment for the transformation of the marriage system in customary law: too late and or too soon? 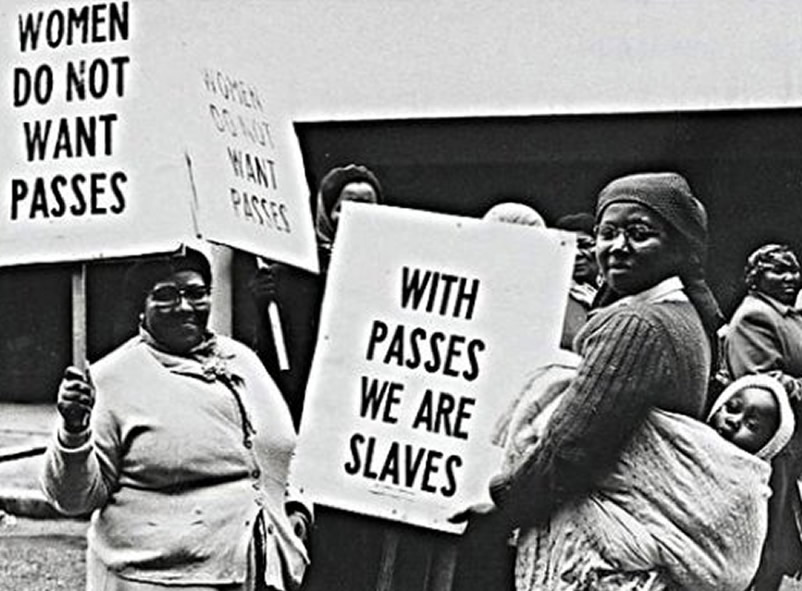 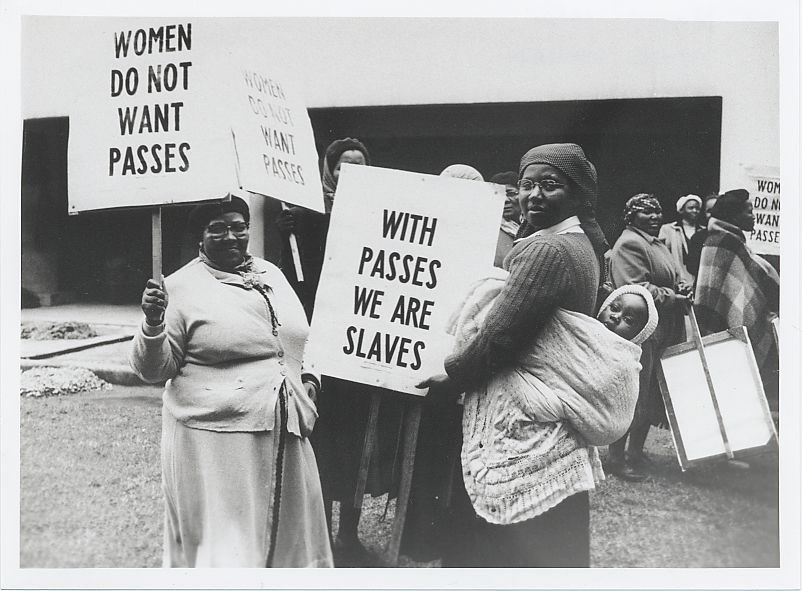 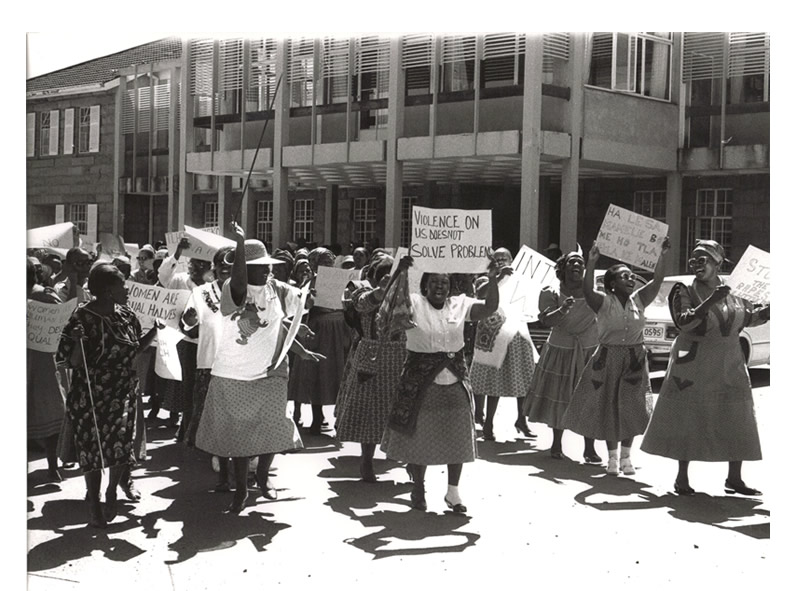 The recent announcement by the Presidency on 24 July 2019 for the submission of the Recognition of Customary Marriages Bill of 2019 to Parliament has the potential to bring a sigh of relief for equal rights of women in customary marriages. The Bill amends section 7(1) of the Recognition of Customary Marriages Act 120 of 1998 (RCMA) which was declared unconstitutional in Ramuhovhi v President of the Republic of South Africa 2018 (2) BCLR 217 (CC) as it discriminated unfairly against women in polygamous marriages on the basis of their gender, race, ethnic or social origin. In this way, the amendment seeks to ensure the alignment of the provisions of section 7(1) & (2) with the said judgment. Further, the amendment will help to promote the transformation and adaptation of the customary marriage law system with the human rights ethos and values of the new dispensation. The Bill envisages the equal treatment for women in all types of customary marriages as well as equal access to the proprietary consequences of their marital property. The shortcoming was left hanging by the thread in Gumede v President of the Republic of South Africa 2009 (3) BCLR 243 (CC). In this case, the proprietary consequences were only limited to monogamous marriages and the polygamous ones were left out in the ‘legal cold’.

With August, being the highly celebrated month of the Women of 1956’s bravery in South Africa, the amendment to the RCMA could not have come at an opportune moment for women in customary law relationships. The amendment reinforces the incremental changes that are required for the transformation of the customary marriage system with the envisioned contribution to the broader principles of the new constitutional dispensation. It seeks to set the tone wagging on Speaking Truth to Power on the discourse of women’s rights who continue to be subject of abuse and discrimination. Even women who are highly vested with an understanding of their human rights but subject to customary law relationships find it hard to ‘pull the bull by the horns’ and claim their freedom rights.

This raises a broader question for the institutions of higher learning, especially UFH that is strategically located in the rural Eastern Cape. What lessons to be drawn on the fearlessness of the Women of 1956 in eradicating all forms of discrimination against women in customary law relationships? How can UFH through the adoption of its own Charter of Ethical Principles and Values respond to the Clarion Call of the Women of 1956? How does UFH serve as a principal agent in the use and transmission of the law for social change? What networks can be built by University of Fort Hare to strengthen the relationship between the community it serves towards the emancipation and empowerment of women in human rights education?

These questions are borne by the noble objectives of the RCMA Amendment that is reflective of the commitment of the Women of 1956 to expose the multiple dimensions of discrimination that are suffered by women who may, due to their belonging in indigenous groups experience severe human rights violations. It can be said without doubt that women in customary law relationships, especially those in rural areas are more likely to have limited access to justice, equal access to education, suffer from poverty at a higher rate as compared to women staying in urban areas. Therefore, we ask: to what extent does UFH prides itself on its historic legacy and as a prestigious institution in the rural Eastern Cape in promoting women’s rights and human rights education towards socio-political, legal and cultural change?

In 2004 Former President Thabo Mbeki said: “No government in South Africa could ever claim to represent the will of the people if it failed to address the central task of emancipation of women in all its elements”. Therefore, as we celebrate Women’s Month, let us reflect as an institution on what it means to be women in South Africa and emulate Women in 1956 who said:

“We shall not rest until we have won for our children their fundamental rights of freedom, justice and security”, (Author’s emphasis).