University Of Fort Hare...Still a place of hope – Daniel Massey 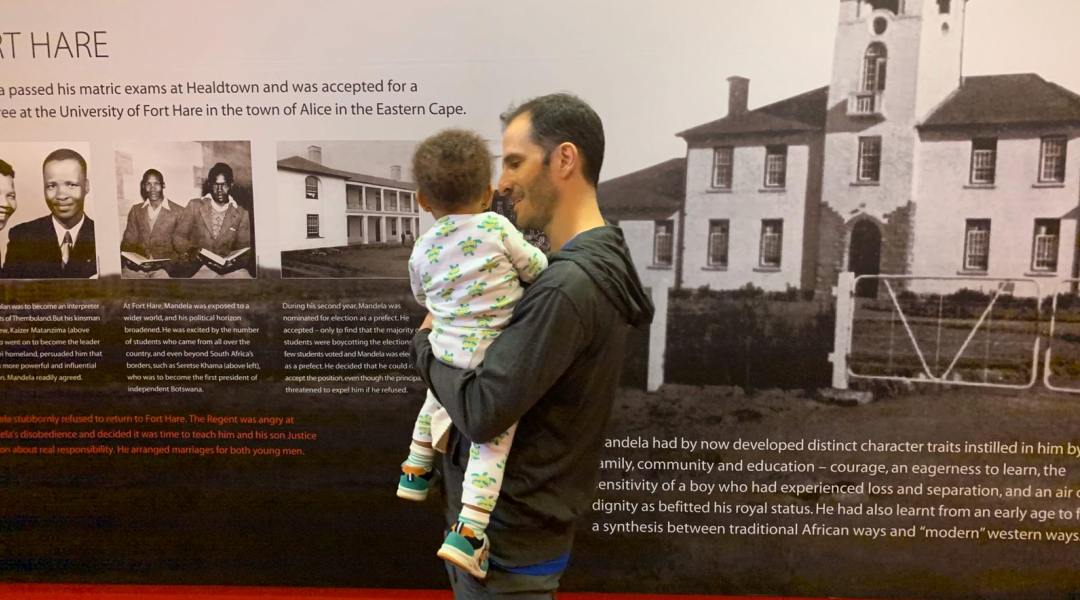 Massey spoke to This Week @Fort Hare during a brief family vacation in South Africa recently. He was accompanied by his wife and daughter Yolisa, who he named after the late UFH Librarian, Yolisa Soul.  “I still believe in Fort Hare. It is a university that is capable of producing renowned leaders. It is still a place of hope,” he said.

Massey has an undergraduate degree from Brown University and Masters degrees from the University of Fort Hare (2000) and City University of New York Graduate School of Journalism.

In 2010, in an interview with the City University of New York, Massey said he chose UFH because of its rich history. “I knew that people like Mandela, Oliver Tambo, Robert Sobukwe, and Chris Hani had been to Fort Hare. To walk the campus that they had walked was an opportunity I could not pass up. But I also wanted to study at a university that did not primarily educate South Africa’s privileged few.”

Under Protest is a combination of valuable previously untapped university records containing recollections of dozens of former students who dig deep into the complex past of the institution.  In the book published in 2010, Massey interviews 34 Fort Harians ranging from Govan Mbeki and Wycliffe Tsotsi to Jeff Baqwa and Thenjiwe Mtintso, who explain the vital role UFH played in the development of their activism.

The book pays particular attention to the 1960 government takeover, showing how the authorities’ attempt to stifle student protest ended up creating the hothouse conditions that eventually brought apartheid to its knees.