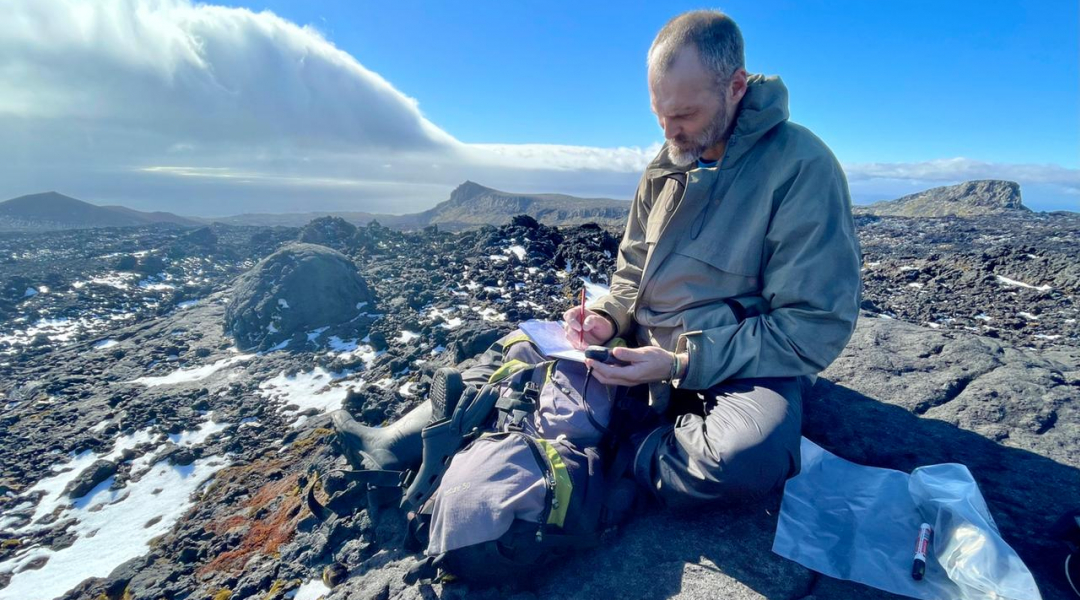 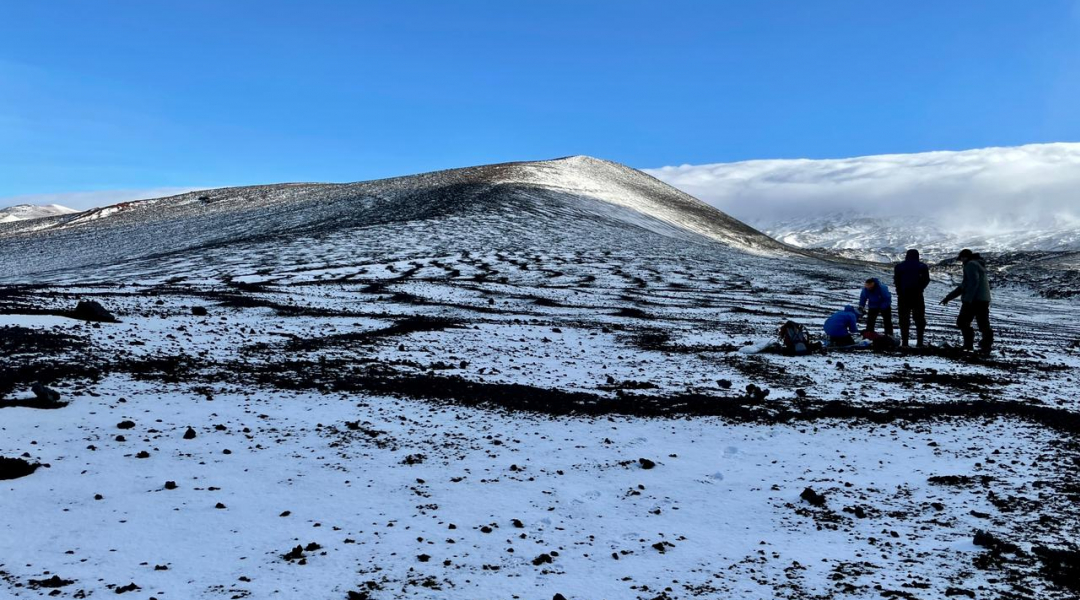 Prof Werner Nel, Physical Geography Professor and NRF C-rated Researcher at the University of Fort Hare recently returned from sub-Antarctica where he led a team of researchers who are investigating the interactions between landscape and climate in the region.