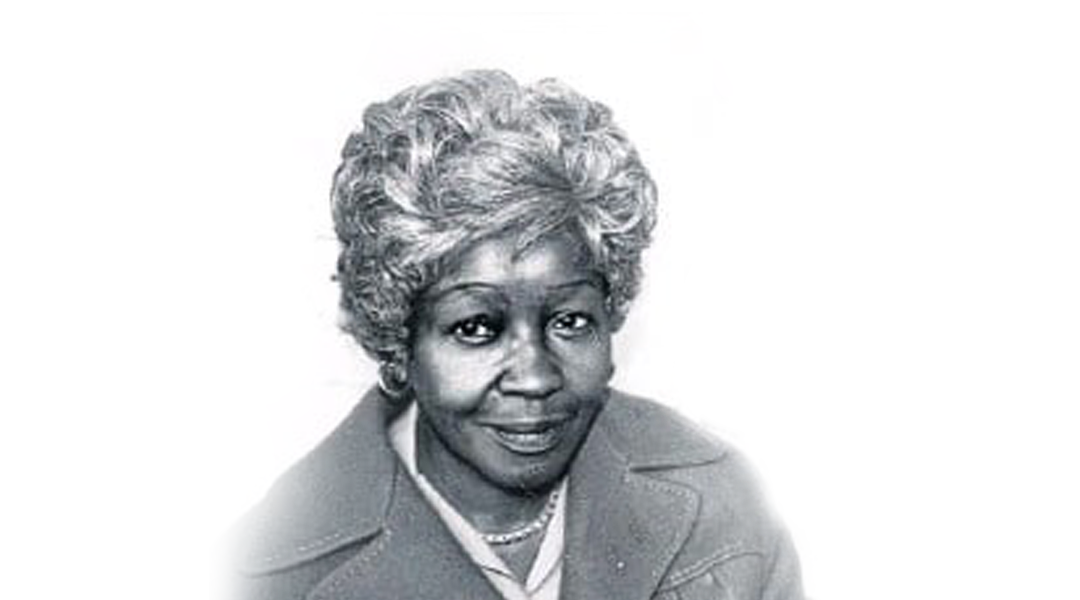 Earlier this month, the UFH Faculty of Humanities and Social Sciences launched the Noni Jabavu Memorial Lecture Series in honour of one of South Africa’s revolutionary female writer-activist who flipped the script and paved the way for female Journalist during apartheid South Africa.

Born in 1919 in Middledrift, Noni Jabavu was one of the first African women to pursue a successful literary career and the first black South African woman to publish books of autobiography.

She is the daughter of Davidson Jabavu who started the first black-owned newspaper in 1884, he was also the first black staff member at the University of Fort Hare. Her grandfather, John Tengo Jabavu, editor of South Africa’s first isiXhosa language newspaper, played an important role in the founding of the South African Native College, which later become the University of Fort Hare.

Noni Jabavu spent most of her life in England where she was schooled from the age of thirteen. She became the first African woman to be the editor of a British literary magazine when in 1961 she took on the editorship of The New Strand, a revived version of The Strand Magazine which had closed in 1950.

During the time spent in South Africa in 1976 and 1977, researching a book about her father, she published a weekly column in the Eastern Cape’s Daily Newspaper, under the editorship of Donald Woods

She was awarded a lifetime achievement award by former Arts and Culture Minister Pallo Jordan, as well as the best literature award in the Eastern Cape by the then sports, art and culture minister, Nosimo Balindlela

The inaugural lecture was delivered by Professor Luvuyo Wotshela, Director of the UFH National Heritage and Cultural Studies (NAHECS). Titled, “Unfulfilled Potential: Persistence constraints of Historical Studies and Associated Humanities at the University of Fort Hare the Critical Years, 1960-2015, Prof Wotshela premised on a paper he published with the Southern Journal for Contemporary History.

Representing the family, Siyabonga Jabavu, grandson to Noni Jabavu, described her as a giant who revolutionized black intellectualism. ‘She revolutionized the thinking of black nationalism in the Eastern Cape and subsequent to South Africa as a whole.” According to Siyabonga, the family will be launching the Noni Jabavu Foundation on the 28th of September. “This is in an effort to realize her dream of inspiring future Journalists and Writers.”

The Dean of Social Science and Humanities Professor Neil Roos said the lectures attempts to tackle fresh and crucial challenges about historical studies and humanities as well as re-examining the potency of University's academic departments.

“The series should be a flagship programme of the Faculty. It should not only be limited to the Faculty but flourish throughout the institution. These lectures should influence the direction of the Decade of Renewal by offering some insight into the decolonization agenda and ensure UFH remains an intellectual hub,” said Prof Roos.