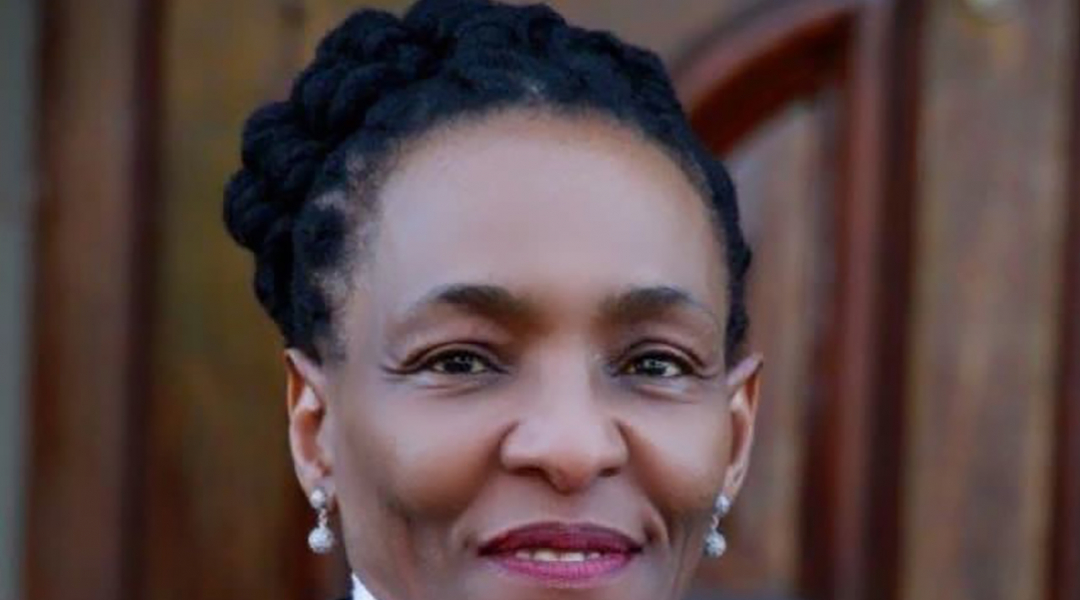 During its Winter Graduation to be held on 21 June 2021, the University of Fort Hare will confer an honorary Doctor of Laws degree on Justice Mandisa Muriel Lindelwa Maya – South Africa’s first woman President of the Supreme Court of Appeal (SCA).

Vice-Chancellor Prof Sakhela Buhlungu said the honorary doctorate on Justice Maya is in recognition and celebration of her exceptional contribution to the country’s justice system.

“Justice Maya is an epitome of excellence. She is right at the apex of the justice system as a well-respected jurist who has achieved ultimate success. She is a champion in her own right and will bring greater credit to the university,” said the VC.

She is a Fulbright; Georgetown University Law & Gender Program; and Commonwealth Foundation Fellow and is the recipient of the 2020 Duke University Law International Law Alumnus Award.

After teaching law at the former University of Transkei while also practising at the Transkei Society of Advocates, she became a judge and sat in various divisions of the High Court and the Labour Courts before her elevation to the SCA.

She became the first woman Deputy President of the SCA in 2015 and its first woman President in 2017. She has acted as a judge in the Constitutional Court of South Africa, the Supreme Court of Namibia and the Appeal Court of Lesotho.

Justice Maya promoted law reform as the Chairperson of the South African Law Reform Commission. She serves as a member of the following judicial structures:

She is the President of the South African Chapter of the Women Judges Association and the Africa Region Director of the International Association of Women Judges. She also sits in a number of other quasi-judicial and academic organisations.