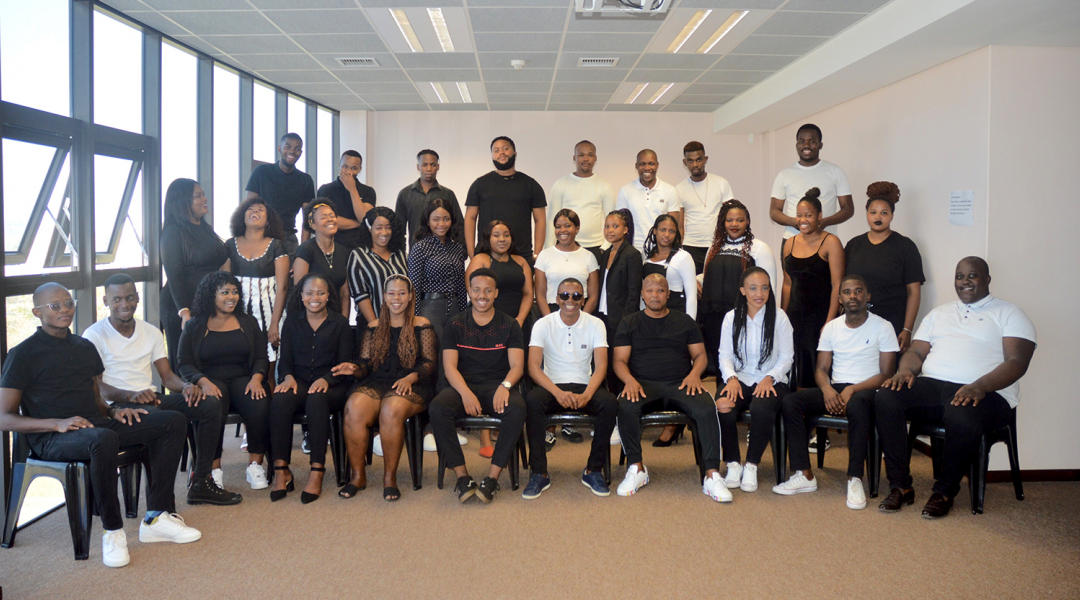 For the first time ever, the East London and Alice UFH Choirs have recorded a joint album to produce the third University of Fort Hare Choir album.   Previously, the campus choirs recorded an album each separately.

Due to the Covid-19 pandemic, institutions of higher learning have been compelled to do things differently, including hosting virtual graduations. Due to the inability of the choirs to render songs at the venue-based graduation ceremony it thus became necessary to record the songs in preparation for the next cycle of graduation ceremonies – should this be held virtually.

“The collaboration between the two choirs was a bit of a challenge at first, but we learnt valuable lessons from each other.  Overall the project was a success. Our objective was to leave a legacy that will have a lifetime because these songs are special to the institution and have never been recorded before”, said Siphe Hagile, Chairperson of the Alice campus choir.

“We are pleased to have recorded this album because the UFH graduation is very unique compared to other Institutions.  We have vibrant and lively graduation ceremonies.  With this album, we feel we have captured the essence of the graduation and how we celebrate on the day.  Hopefully, when fellow students and parents listen to the album it will be like they are at a UFH graduation.’’

UFH Music lecturer and Producer, Mr Ndumiso Mtshali   is grateful for the opportunity to collaborate since the choirs had never worked together in studio before.

“I have learnt a lot as a producer since it was my first time working with a large number of choristers. But I would also like to thank Mr Dumisani Tembani who directed the music.   He did an outstanding job”, said Mtshali.

The recording was done in partnership with the Student Affairs Division, Office of the Registrar, and Institutional Advancement.

The album will be released at a later stage.