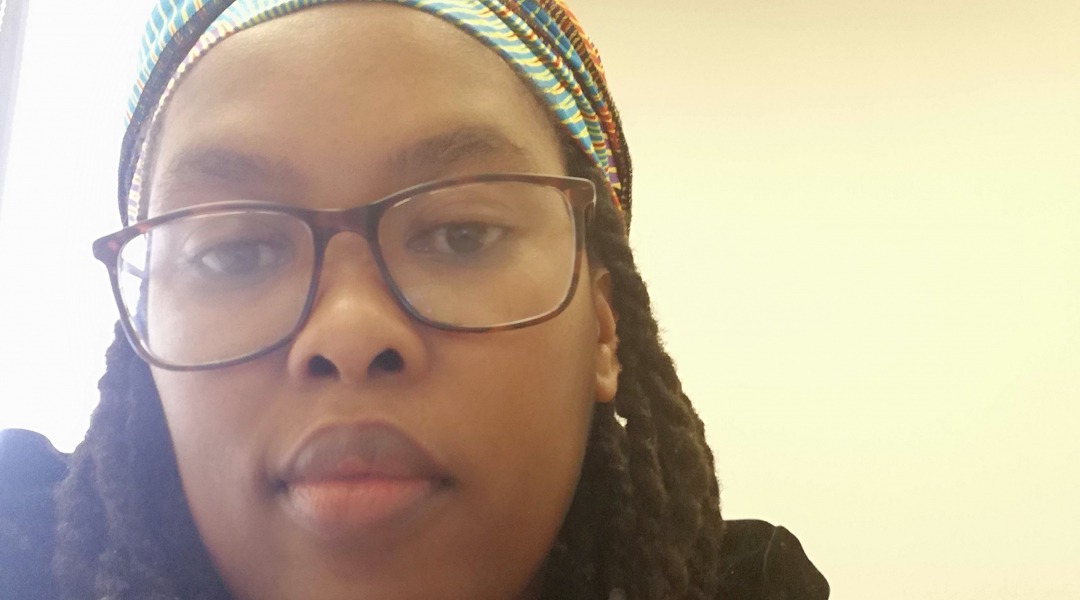 PhD Economics student  Nozuko Lawana is among 373 Young Researchers from 60 countries  - and only four from South Africa -  that have been invited to the 7th Lindau Meeting in Economics Science to be held in Germany next year.

The meeting takes place every three years and was initially scheduled to take place in August this year. However,  due to the Covid-19 global pandemic, the five-day gathering was postponed to August 2021. It brings together young economists from around the globe and Laureates of the Sveriges Riksbank Prize in Economic Sciences in Memory of Alfred Nobel.  Meetings are based on the principle of dialogue and the different sessions are designed to activate the exchange of knowledge, ideas and experience among delegates.

Lawana was selected following a rigorous process that started with an application through the Academy of Science of South Africa (ASSAf). She was shortlisted by ASSAf and her application was sent to the Council for Lindau Nobel Laureate Meeting for a further selection process. In the end, her motivational letter and an assessment based on her competitiveness earned her a spot.

At the meeting,  Lawana will present a paper from her PhD thesis on non-communicable diseases and labour market outcomes in South Africa.

She plans to use this once-in-a-lifetime opportunity to interact with young scholars, Professors and specialists from diverse professional and cultural backgrounds around the globe.

“The exposure is important for interaction and integration of diverse ideas and perspectives pertaining to various global issues. The world is a mosaic of different cultures and a single perspective cannot apply in all these cultures.  I am determined to gather all the wealth ideas for my career development”, she said.

Prof Forget Kapingura, associate Professor in Economics, holds Lawana in high regard, describing  her as an “emerging Economist with great potential.”  He cites two articles authored by Lawana which were published in peer-reviewed journals  recognised by the Department of Higher Education and Training.

Her second article titled: Lifestyle risk factors, non-communicable diseases and labour force participation in South Africa, was published in the Development Southern Africa Journal. This article is part of her thesis, which is in its final stages. It was initially presented at the 5th Biennial African Health Economics and Policy Association 2019 Conference.

“These are outstanding achievements and her hard work is paying off well,” said proud Prof Kapingura.

The young goal-driven scholar hails from Gqodi Location in King William’s Town.  She says  being selected to attend such a prestigious engagement is proof that anything is possible.

“Do not let your background define your future. Chase your dream no matter what the circumstance”, she said.

Lawana’s next target is a post-doctoral fellowship in Economics and dedicating time to produce research publications,  including policy briefs that will influence socioeconomic related policies and service delivery.