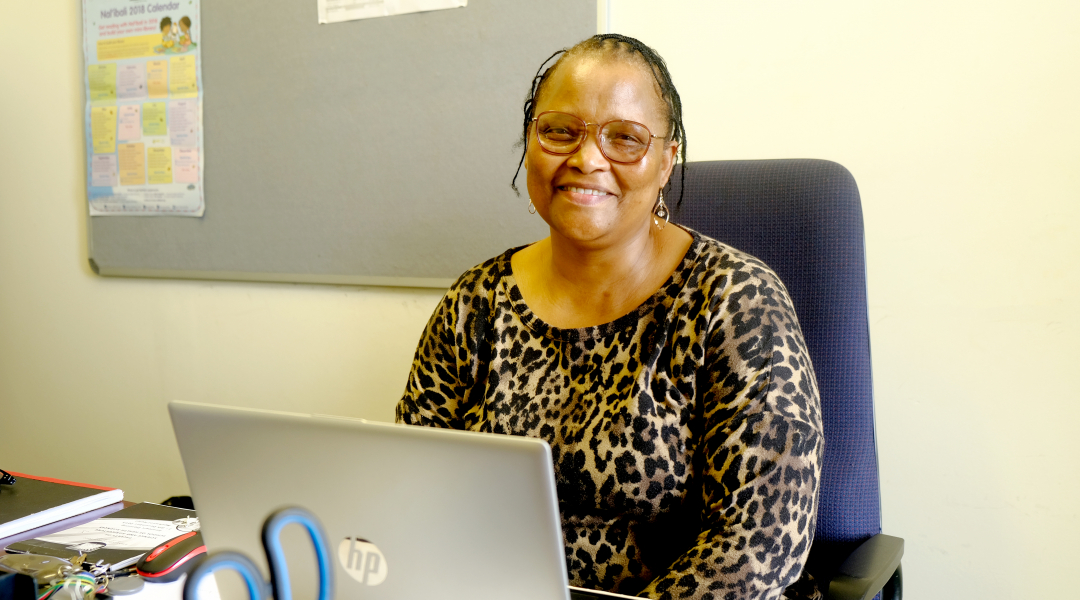 Nursing Science Lecturer, Mrs Ntombana Rala, is among a host of professionals who have been selected to serve on the Eastern Cape Coronavirus Provincial Task Team (ECPTT).

After the corona virus disease (Covid19) was declared a public health emergency, the National Department of Health instructed each province to have a specialised task team to prevent the spread of the virus. Acting on that call, the Eastern Cape Department of Health (ECDOE) established the ECPTT in January. Task team members are mandated to develop a strategic preparedness and response plan in case of an outbreak.

Speaking to ThisWeek@FortHare, Mrs Rala said her role is to sensitise and capacitate the university community on how to prevent the disease and respond, should there be an outbreak. “My approach is to disseminate sufficient information to the university about the virus, raise awareness on precautionary measures, provide necessary training and facilitate workshops.”

The virus has caused panic since the first positive cases were recorded in Wuhan, China, in December 2019. As a result, some countries have banned international travel, closed schools and implemented curfews and quarantine measures. To date (11 March), 13 South Africans have tested positive for the virus.

Asked about the level of panic caused by the outbreak, Mrs Rala said: “Currently, prevention is more important than panicking.”

She urged the university community not to panic and to adhere to preventative measures. “The virus is not airborne. It is a droplet infection. For you to contract it, you need to make contact with an infected person,” she stressed.

Mrs Rala is currently developing a state of readiness plan for the university which includes establishing a response team within the institution. She said a state of readiness report will be compiled and presented to Dr Thobile Mbengashe, Superintendent General at the Eastern Cape Department of Health.

“Members of the response team will include individuals from the following departments: nursing, psychology, institutional advancement, the clinic, libraries, SRC, safety, health and environment, campus security, cleaning services and residence matrons,” she said.