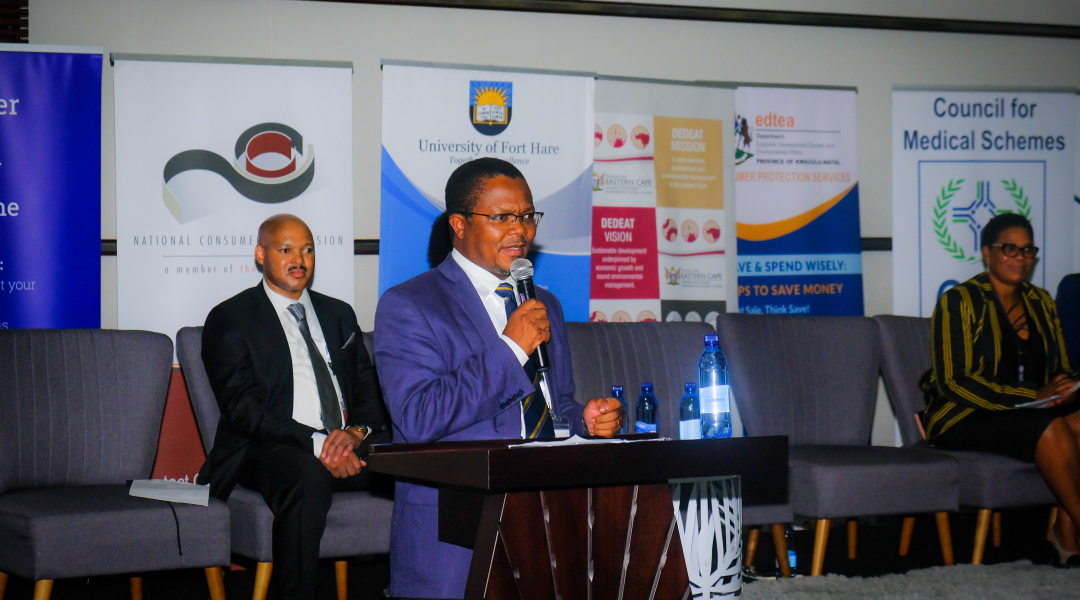 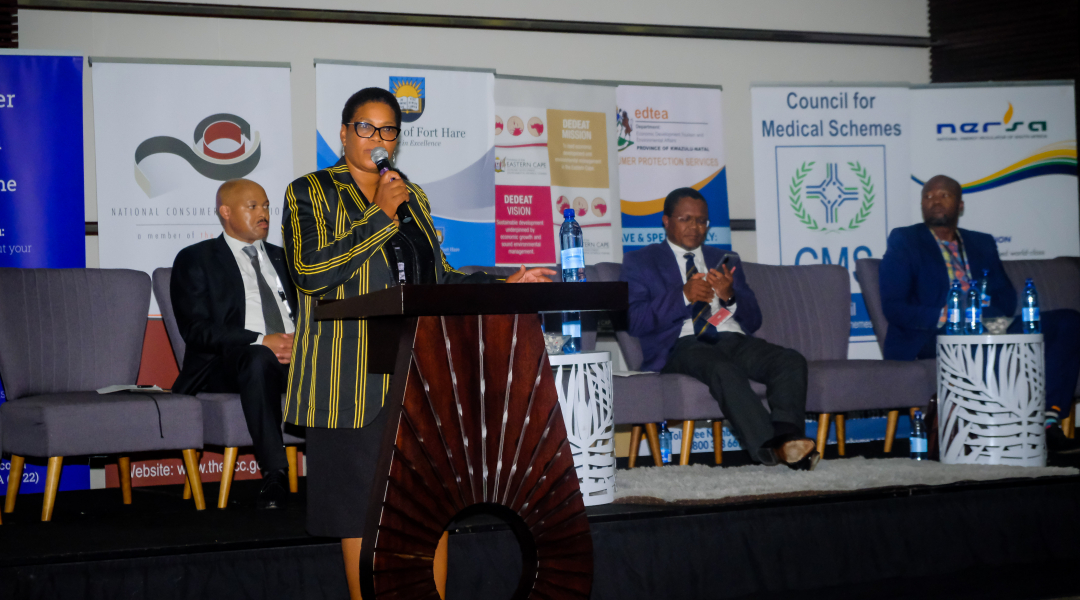 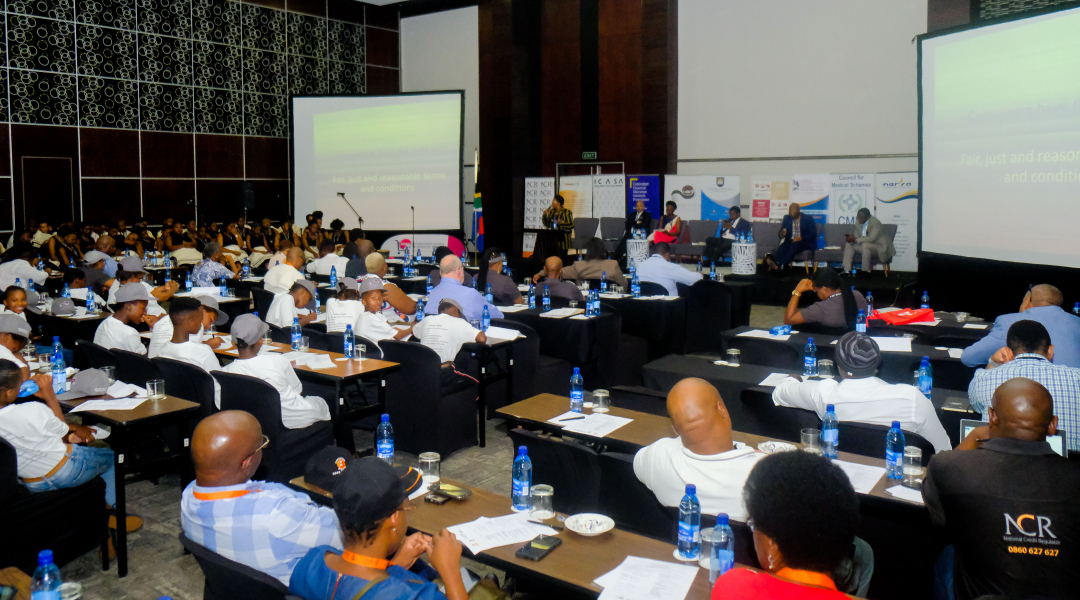 The University of Fort Hare (UFH) in collaboration with the National Consumer Commission (NCC) have launched a new law module to be offered at the university’s Nelson R Mandela School of Law in 2021.

The Social Consumer Law course is a combination of Social Security Law and Consumer Law.  It critically explores the relationship between the rights of consumers in general and the rights of recipients of various forms of social security.

The partnership between the two institutions was sealed on 13 March with the signing of a memorandum of understanding during a national event to mark World Consumer Rights Day observed on 15 March.  Themed: Fighting Consumer Exploitation, the event was held at the East London ICC.

Speaking at the event, Dr Nombulelo Lubisi (Dean of Law)  gave insight into the new course. According to her, it will cover several aspects that are significant in ensuring and upholding the rights of consumers.

“The first part of the course will give an exposition of the rights based on the South African social security system. The second part will be comprehensive coverage of the country’s consumer legislation. In turn, this will be followed by a critical engagement with the dominant socio-economic inequalities that are prevalent in South Africa,” she explained.

Other areas will include aspects of cyber law as well as financial markets and their relationship with consumer rights.

Dr Lubisi said primarily, the course will be delivered through a case-based approach. “It will be learner-centred with intense interaction between students as they build their knowledge and work together as a group to examine each case.”

Vice-chancellor,  Professor Sakhela Buhlungu,  said the university community is excited about the collaboration. “For the UFH Faculty of Law,  such a move resonates with its vision which encapsulates an uncompromising commitment to the pursuit of justice and service to humanity in South Africa in general,  and the Eastern Cape in particular.”

The VC affirmed his confidence in the Law Faculty’s capability to produce law graduates who are both excellent in their technical competency and passionate about participating in socio-economic development processes.