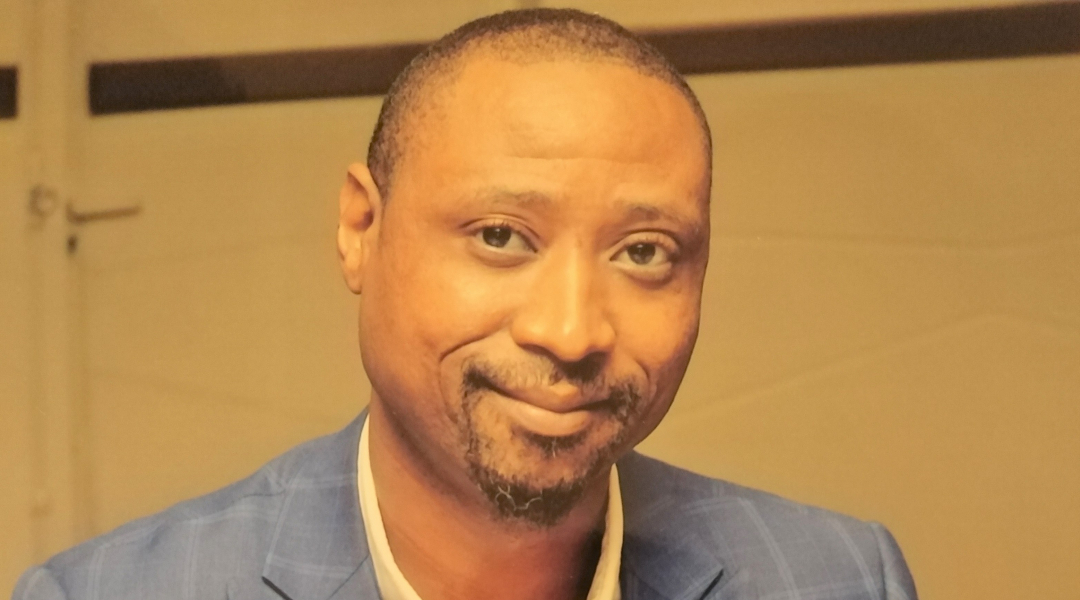 Mr Phila Sibandze, UFH Geographic Information System (GIS) and Remote Sensing Senior Lecturer and HOD, has reaffirmed himself as a force to be reckoned with in the GIS field following his recent appointment to two strategic positions in the South African space industry.

The positions are as follows:

1. Co-Chair of a Community of Practice (CoP) in the Circular Economy and Natural Resources Management. The portfolio falls under the National Earth Observation Space Secretariat (NEOSS) which is an initiative of the Department of Science & Innovation (DSI). His responsibility as Co-Chair is, amongst others, to contribute knowledge, skills, and expertise in the usage of space technology in the management of natural resources while maintaining a sustainable economic environment.

2. Vice-Chair of the Committee on Earth Observation Systems (CEOS) Working Group on Capacity Development and Data Democracy (WGCapD) held by the South African National Space Agency (SANSA).   His responsibility on this appointment is to co-represent SANSA at the working group which aims to develop space capacity through teaching and learning and to advocate for free access to space data, technology and services, especially to developing countries.

Mr Sibandze said his new roles will allow him to understand and contribute to the changes within the space industry at local and international levels. “As an academic, I will be able to recognize the current and future industry needs which I can then use to shape our curriculum in the Department to ensure that our graduates are equipped with the necessary skills required by the industry.”

“I will also have access to international experts in different remote sensing disciplines and be able to transfer knowledge through guest lectures and research collaborations. The other benefit will be that of contributing to how capacity in the space industry is developed and knowledge is transferred to developing countries.”

Mr Sibandze who also happens to be an Alumnus of the Department, having obtained a Bachelor of Science and Honours Degree in Applied GIS and Remote Sensing from UFH, said he hopes his achievements would serve as inspiration to current and future students. “My foundation in GIS & Remote Sensing was laid here at Fort Hare. I am one of many graduates from this Department who are in strategic positions in this field, both in Government and the Private sector. For that reason, I have a responsibility to make a significant contribution in upholding the legacy and good reputation of this institution.”

Some of the key contributions he intends to make in his roles include: ensuring that the South African National Space Agency achieves its objective at CEOS WGCapD, sharing best practices on knowledge transfer, and continuing advocating for free access to satellite data and resources.

Mr Phila Sibandze holds a Bachelor of Science and Honours Degree in Applied GIS and Remote Sensing from UFH and a Masters of Science Degree from the University of KwaZulu Natal. His work experience started in 2003 at Umvoto Africa as a GIS & Remote Sensing Technician. He then joined the Agricultural Research Council’s Institute of Soil Climate and Water (ARC-ISCW) where he worked as a Researcher in the Geo-Informatics division. While at ARC-ISCW he was the recipient of the CV Raman Scholarship for African Researchers from the Indian Space Agency (ISRO) where he spent 3 months at ISRO’s Bopal campus advancing his knowledge on crop monitoring.  He later joined the South African National Space Agency (SANSA) as a Remote Sensing Scientist working on satellite applications on disaster management with a particular focus on flood detection and monitoring. While at SANSA, Mr. Sibandze also served as the Chair of the Committee on Earth Observation Satellite’s (CEOS) Working Group on Capacity Building and Data Democracy (WGCapD) which advocated and promoted free and easier access to satellite data and open-source resources. Mr. Sibandze has authored and co-authored papers published in peer-reviewed scientific journals and presented at both local and international conferences. In 2018, he joined the UFH as a Senior Lecturer and subsequently became the Head of the GIS and Remote Sensing Department the following year. He is currently studying towards a Ph.D. at Fort Hare where his research is investigating the impacts of climate change on the frequent occurrences of floods in the coastal town of Port St Johns in the Eastern Cape.