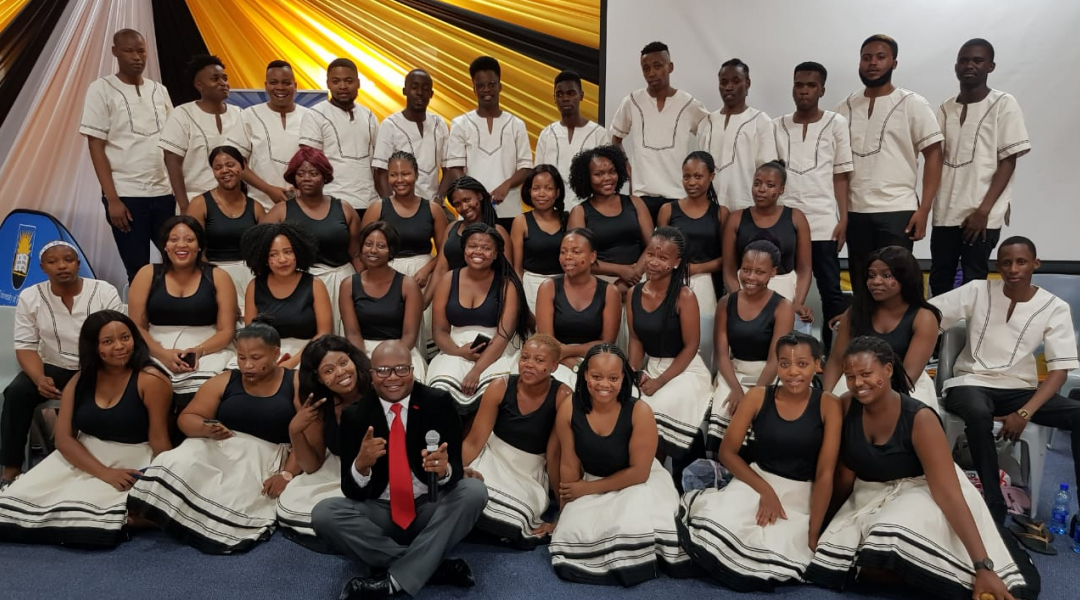 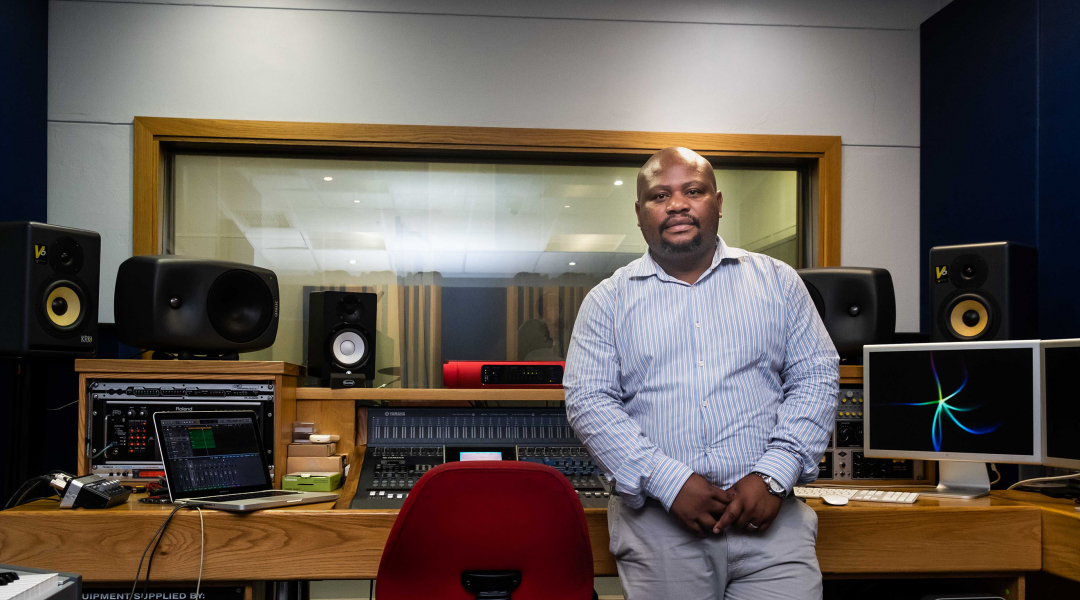 The University of Fort Hare’s East London campus choir has released its first album, and contemporary gospel music enthusiasts are in for a treat!

The album was released in October and follows the launch of the Alice Choir’s debut CD earlier this year. The latter was a great success and received airplay on national radio stations.

Mtshali’s dream of recording and producing UFH choir albums began in 2015 and became a reality in 2018 when Mr Malinge Gqeba was appointed Dean of Students. It turned out the two shared the same vision.

“Mr Gqeba approached me with his vision of recording the two choirs, unaware that this had been my dream all along.”

According to Gqeba’s message on the CD sleeve, the songs are meant to “acknowledge and celebrate our cultural diversity as an institution. The purity of the voices is nothing short of the ‘excellence’ that the University of Fort Hare has come to be associated with.”

“The songs are signposts to mark our challenges and achievements.  When listening to the songs, one becomes part of the university’s 103-year history”, said Mr Gqeba, an author who recently published his first book.

An excited Mtshali said the next project is to have a mass choir featuring all UFH staff and students.

Copies of the CD are available from Institutional Advancement offices in East London and Alice at R100 per unit.

This Week @Fort Hare wishes the choir all of the best with album sales and future recordings.