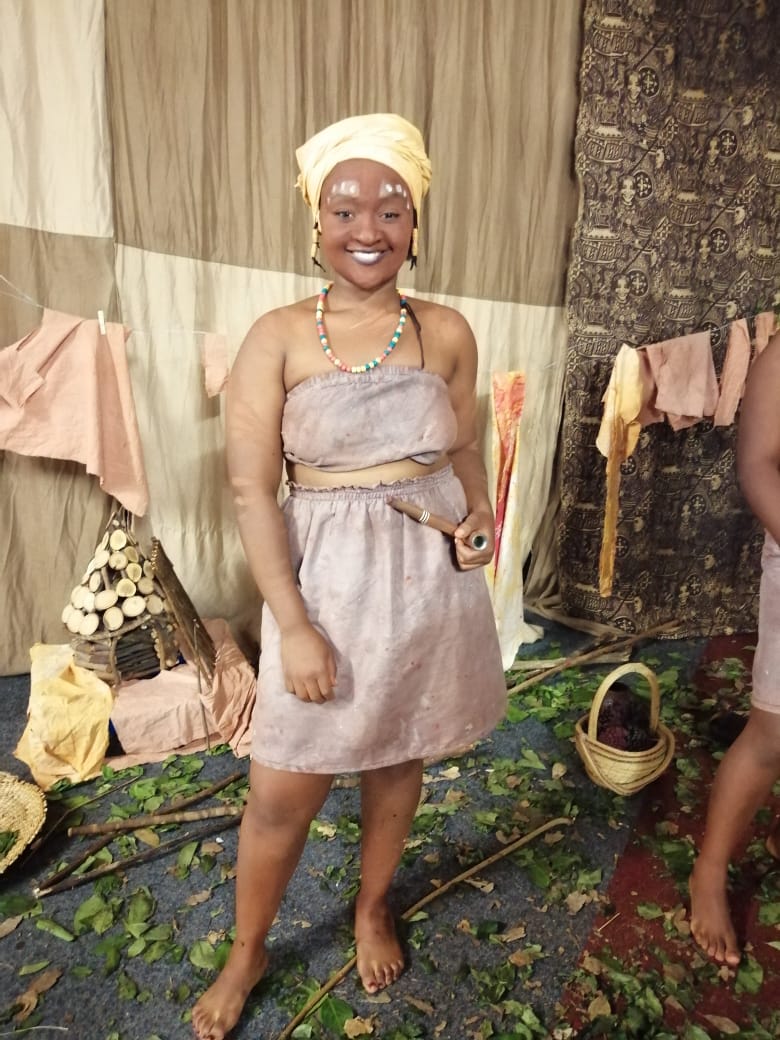 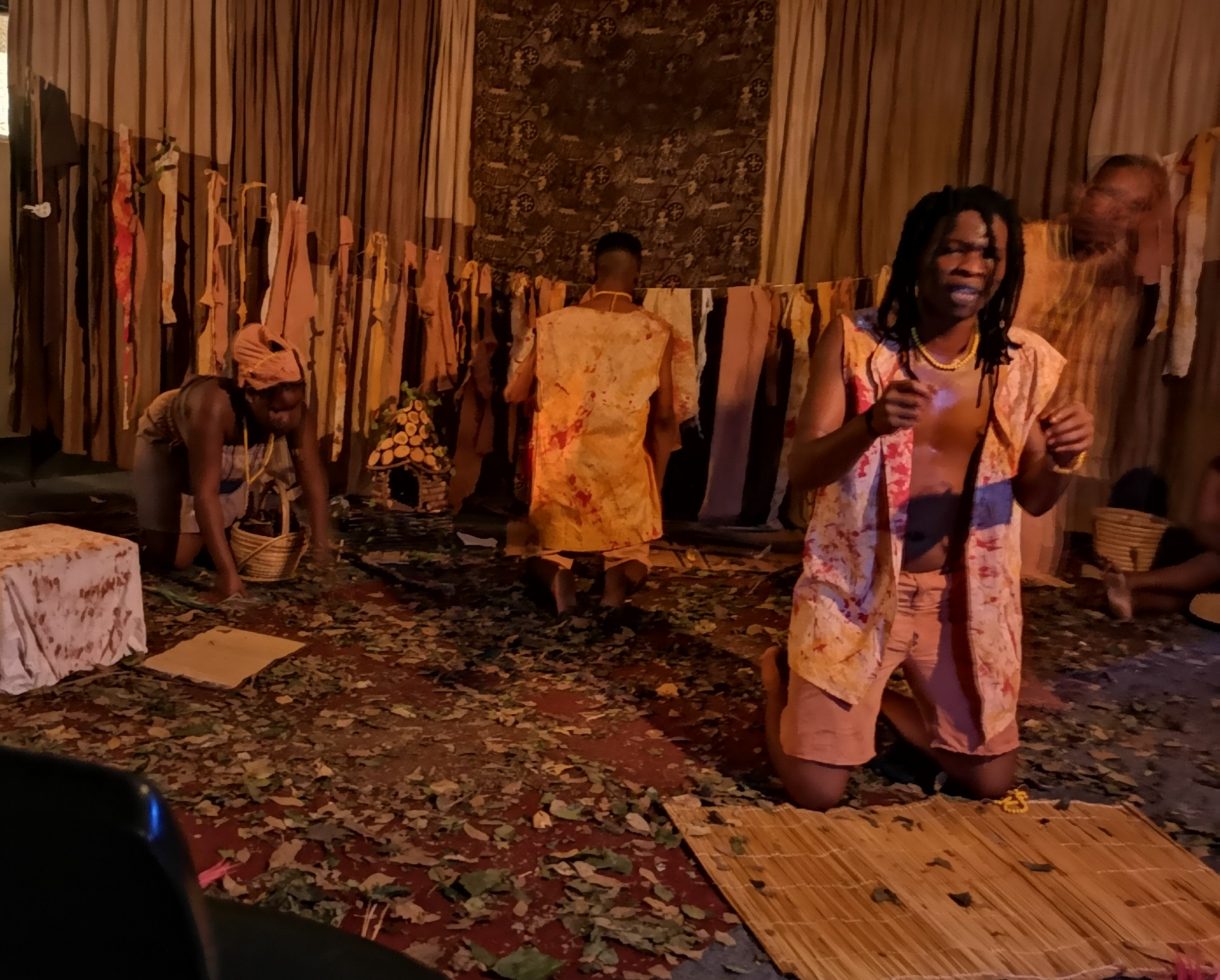 The University of Fort Hare drama society, will be again performing at the Grahamstown Arts Festival this year. They will be performing a play titled The Maxhoba Village: Lost tribe. The play explores The outside world considers Maxhoba Village as a ‘Lost Tribe’, although it has been existing for so long with people who made a successful living through indigenous knowledge and practices. In fact, their unique development features are undermined and undervalued by Western knowledge and beliefs.

The amazing thing is that, the drama society is made up of students who are not able to study drama at UFH, as the University does not offer the subject. Drama director Yanga Mabetshe said it was their aim to travel with the story across SA and beyond. “The production embraces African cultural development, ancient traditions, spiritual resources and identity. The play speaks more on sustainable cultural development and spiritual resources of African people,” he said.

The University is proud of the groups achievements, even under such difficult conditions they have managed to rise above the finical challenges and followed their dreams, much like the many alumni of Fort Hare who have triumphed even though the system was against them said University spokesperson Tandi Mapukata

Last years was a valuable blooding for the UFH group where they had a downs because it was our first time on stage where theatric equipment props were present, but we had advice on how to work our way on the stage.” Said Mabetshe and concluded by saying that the criticism and advice was put to good use and helped them improve on their follow-up performances. “This year, the Arts Festival is more like a journey for use all because we are learning everything about acting and we are enjoying every moment of it,” he said. The Maxhoba Village: Lost tribe. UFH Dranma Society will be performed on 30 June 2019

The Graham town arts Festival remains one of the premier festival in South Africa and the continent. The eastern Cape is well represented as not only does UFH have representation but also Rhodes University and other productions from around the province are featured a number of eastern cape such as:

BATTLES! IIMFAZWE! TRANSPORTATION TO THE PAST by Isikhumbuzo & Zinzolwam written & Directed by Masixole Heshu This historical tour juxtaposes historical events in narratives of the past and the language of the present. It fuses poetry, storytelling, pantsula, visual arts and physical performance to reconstruct history. The tour bridges the gap between the communities of Makhanda.

DANCING WITH THE DEAD Via Kasi Movers & Zinzolwam directed by Masixole HeshuDancing and staring Ayanda Nondlwanawith, the Dead looks at migration, black moral vigour and cultural affirmation. Xhantilomzi, Mziwamadoda and Gcinumzi are reminiscent of young men, who move away from their homes to look for the unknown.

The Grahamstown festival tekles place from the 27 June to the 7 JULY and is supported by the university all who can are encouraged to attend.to see the various act and programme go to  https://www.nationalartsfestival.co.za/wp-content/uploads/2019/05/NAF_Fringe_v2.pdf