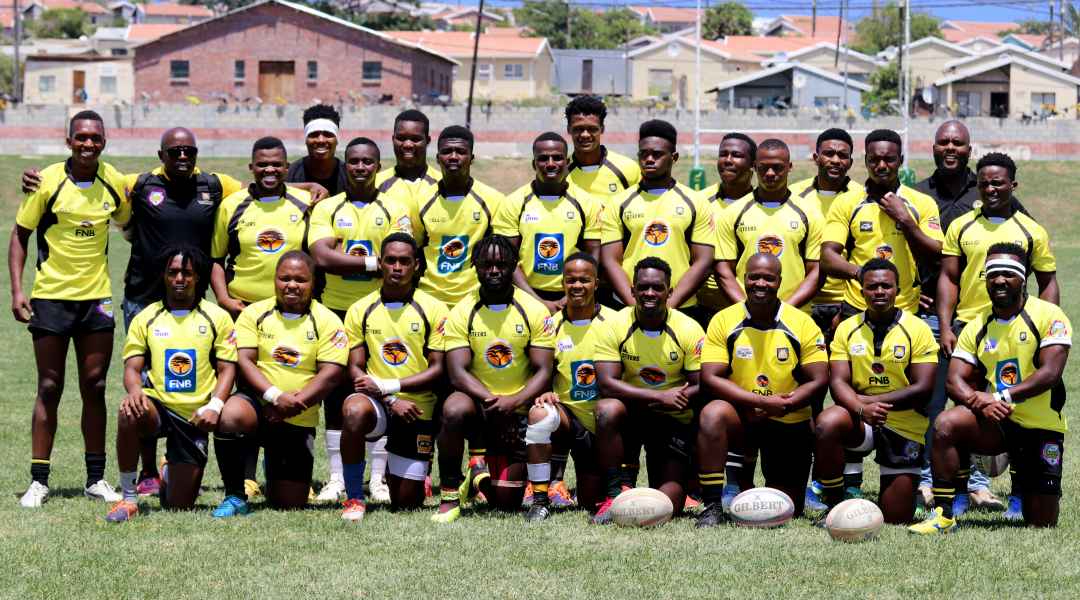 It is just a little over two weeks to this year’s highly anticipated rugby tournament, the 10th FNB and Steers powered Varsity Shield.

Nothing can be more mouth-watering than the Eastern Cape derbies and a double header which will be played at Nelson Mandela University on 21 February.  The first game  between Fort Hare Blues and Rhodes  is scheduled to kick-off at 17h00.   WSU All Blacks will lock horns with NMU Madibaz.

Throngs of supporters are expected to fill the stadium to the rafters.

At home, preparations  for “Luma ke Blues” are at an advanced stage.  “We are at 60% in terms of readiness and I am  pleased with the positive attitude being displayed by the boys on and off the field”, said Head Coach Lumumba Curry.

Four pre-season conditioning games have been arranged.  The first one was played on 25 January in Port Elizabeth against Motherwell Mummies. Both A and B-sides gave a positive indication of what to expect in the shield. They scored  53-7 and 37-0 victories respectively.

Team Manager Sphiwe Ncege is just as confident that the team will do UFH proud and is urging everyone to  support the team.

The winner of the Varsity Shield will be promoted to the lucrative FNB Varsity Cup next year.

Other participants that our home team will face away from home are Nelson Mandela Madibaz, TUT, WSU.