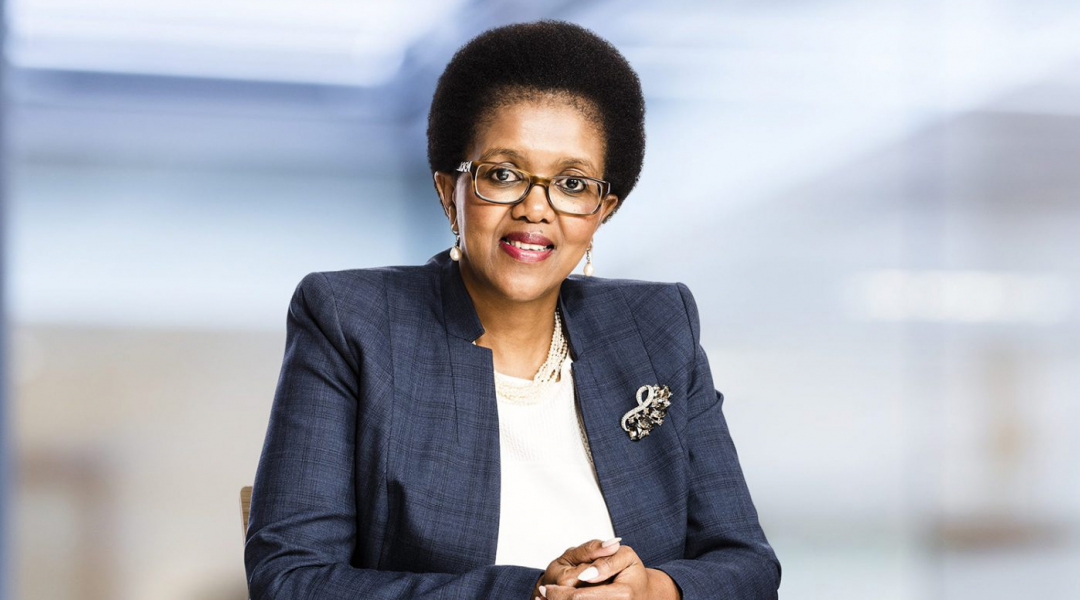 Ms Nolitha Fakude, one of UFH’s esteemed alumni, has been appointed as the president of Minerals Council South Africa – the first woman to lead the 131-years-old organisation.

She was elected as president during the council’s annual general meeting held virtually on 26 May. Prior to her election, Ms Fakude served as the vice president of the council and also chairperson of the Minerals Council Women in Mining Leadership Forum.

Born in Cenyu, a small village in the Eastern Cape, Ms Fakude graduated with a BA(Hons) degree from the University of Fort Hare in 1989. After graduating from UFH she went on to complete the Harvard Business School Senior Executive Development Programme.

In the last 30 years, she has worked her way up from a Graduate Trainee at Woolworths to becoming one of the country’s most influential business women. Currently, she is the Chairperson of Anglo American’s Management Board – the largest mining company in South Africa.

Among other senior roles, she has previously served as Managing Director and later President of the Black Management Forum as well as Executive Director at Sasol for many years. She also sits on numerous boards, including the JSE Limited.

In 2019, Ms Fakude shared her life experiences in the corporate industry in a memoir titled, Boardroom Dancing. The book takes the reader through the journey of a shopkeeper’s daughter who has occupied very senior positions in the boardrooms of some major blue-chip companies.