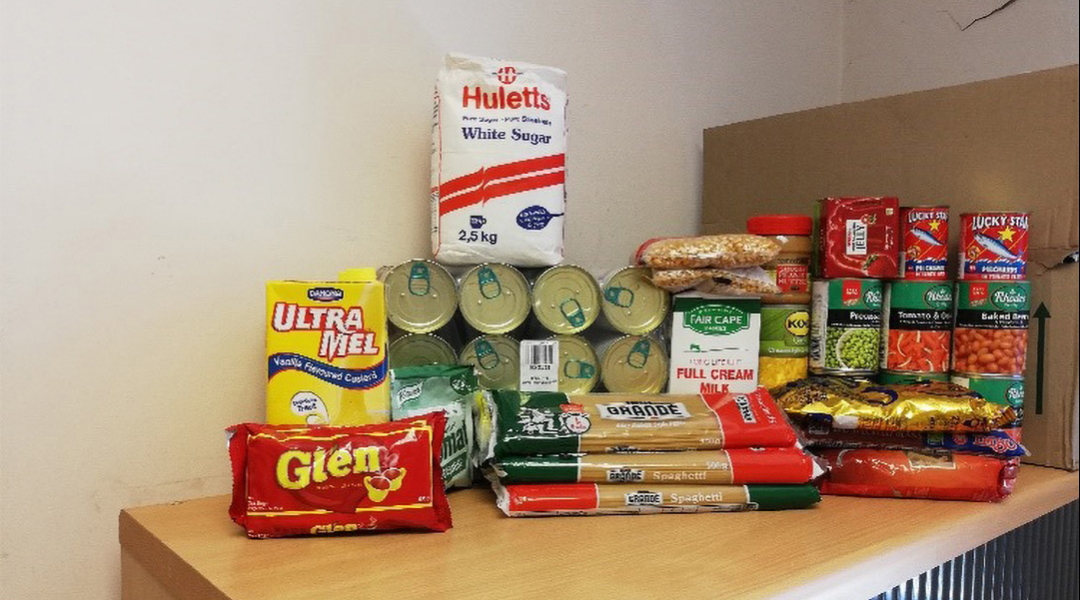 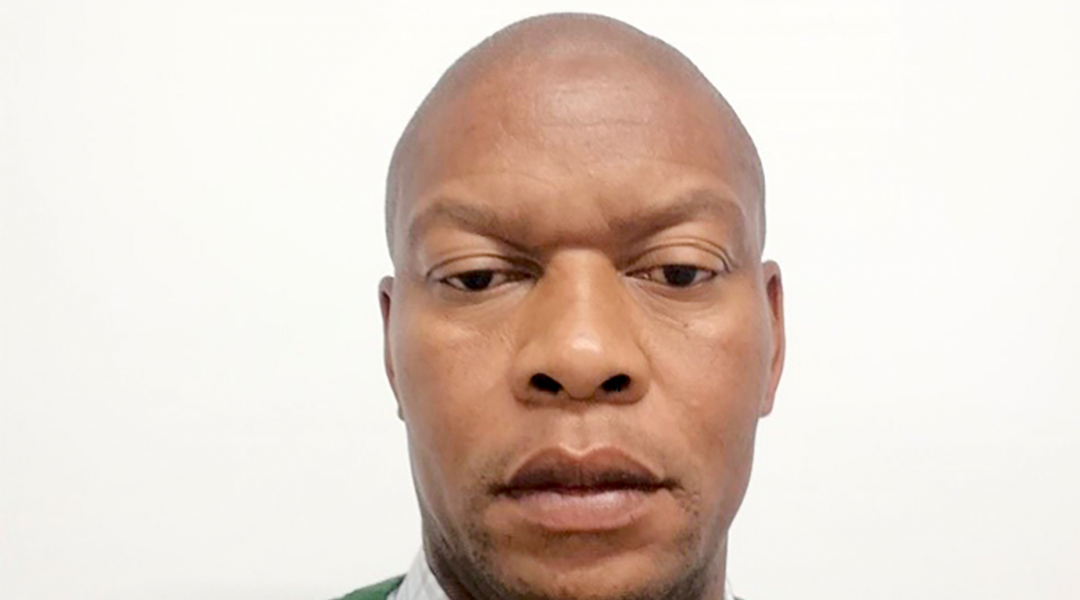 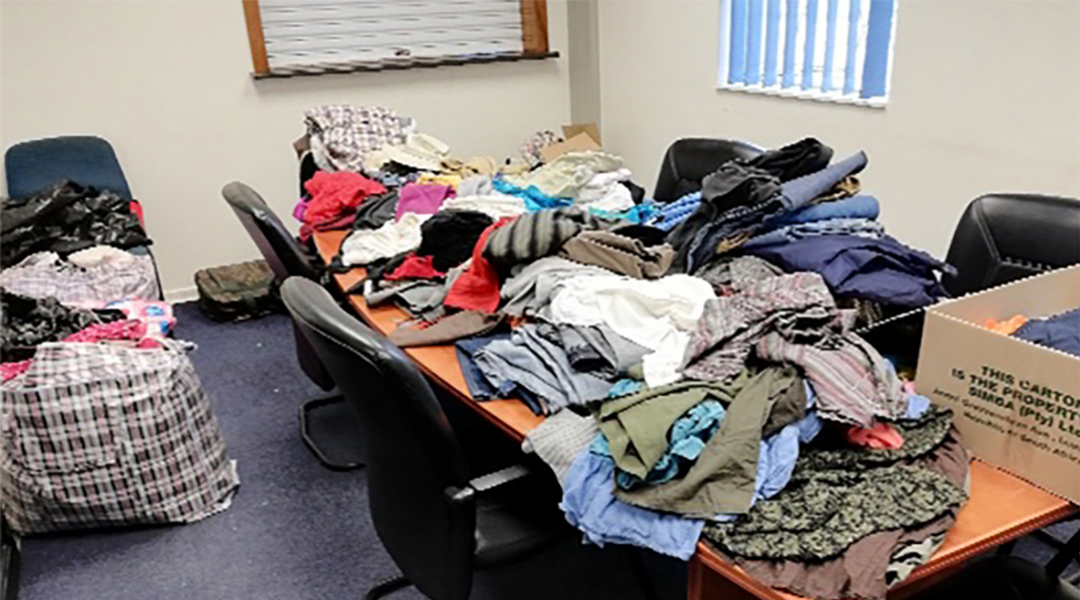 The UFH Student Counselling Unit (SCU) has once again proven to be much more than a place where students receive professional assistance and guidance in resolving personal and psychological problems.  The unit’s latest community project aims to feed and clothe UFH students that are less fortunate.

The food and clothing donation drive was launched late last year when the SCU made a call to the university community to donate non-perishable food items and clothing.  This is in addition to the SCU’s existing food parcels initiative for unfunded students.

Mr Lulama Nombola, a Social Worker within Student Affairs, said the project was instigated by a noticeable increase in the number of students who approached the unit - seeking much more than counselling.

“Several students approach us for any other available support in addition to psychosocial support. This includes requests for food and clothes.   Research studies reveal that food insecurity and hunger have a negative impact on the health, mental status and academic performance of university students (Weaver et al 2018; Raskind et al 2019).”

“The SCU, therefore, believed that such a project would lessen the burden of these students and allow them space to focus on their core business – studying.  Through this project, we also intend to provide a holistic therapeutic model for all psychosocial challenges which prevail among students,” he explained.

Similar to the food parcel initiative, the beneficiaries of the community project are mainly unfunded students.

According to Nombola, so far the response to the project has been very encouraging. “Both staff and students have contacted the unit showing interest in making a donation while others have already donated items. The beneficiaries have expressed sincere gratitude for the support.”

On behalf of the SCU, Nombola thanked the donors for opening their hearts to the initiative.

Donations are not only limited to the UFH community, outsiders are also encouraged to participate in the campaign by using the following drop-off points: