Prospects and Limitations of Aquaculture Production 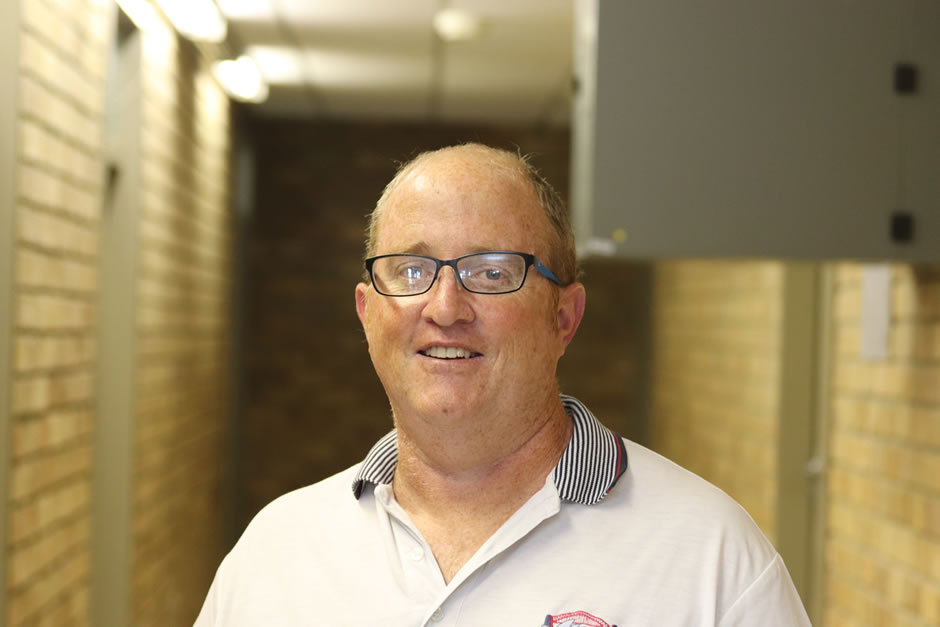 On 14th October, the Department of Zoology and Entomology hosted a seminar where Professor Niall Vine gave a presentation titled: Aquaculture Potential in the Eastern Cape: Prospects and Limitations. The presentation gave an explanation of what drives success and development of aquaculture in South Africa and the Eastern Cape.

“More than 90% of South African aquaculture production is dominated by shellfish such as mussels and oysters as well as trout and abalone”, stated Prof Vine, Associate Professor in the Department of Zoology and Entomology.

South Africa produces 1682 tons of mussels, 1306 tons of abalone, while the freshwater sector is predominated by the production of trout. “These species are high value items, typically destined for white-tablecloth restaurants or, in the case of abalone, exported to China,” he said.

The country’s temperate climate, lack of suitable coastal sites and cultural preferences for alternative sources of protein have limited the growth of the finfish aquaculture sector.

“There have been attempts at farming species such as tilapia and catfish for both food security and as commercial ventures. However, success has been scarce and variable”

In 2014, government launched Operation Phakisa: Unlocking the Ocean’s Economy. This programme focuses on unlocking the economic potential of South Africa’s oceans.  According to Prof Vine:“While the Department of Agriculture, Forestry and Fisheries has made headway into providing opportunities through the development of Aquaculture Development Zones, the response from potential investors has been slow.”

Explaining the use of aquaponics and small-scale aquaculture for food security, Prof Vine said: “while small aquaponics systems can produce enough fish and vegetables for a family or supplement a school’s needs, operating it no longer becomes economically viable at a large-scale.”

He also suggested that in areas where there are large bodies of water suitable for fish, initiatives such as stock enhancement using mullet or Small Fisheries Species should be investigated as possible opportunities to improve food security in the Eastern Cape.