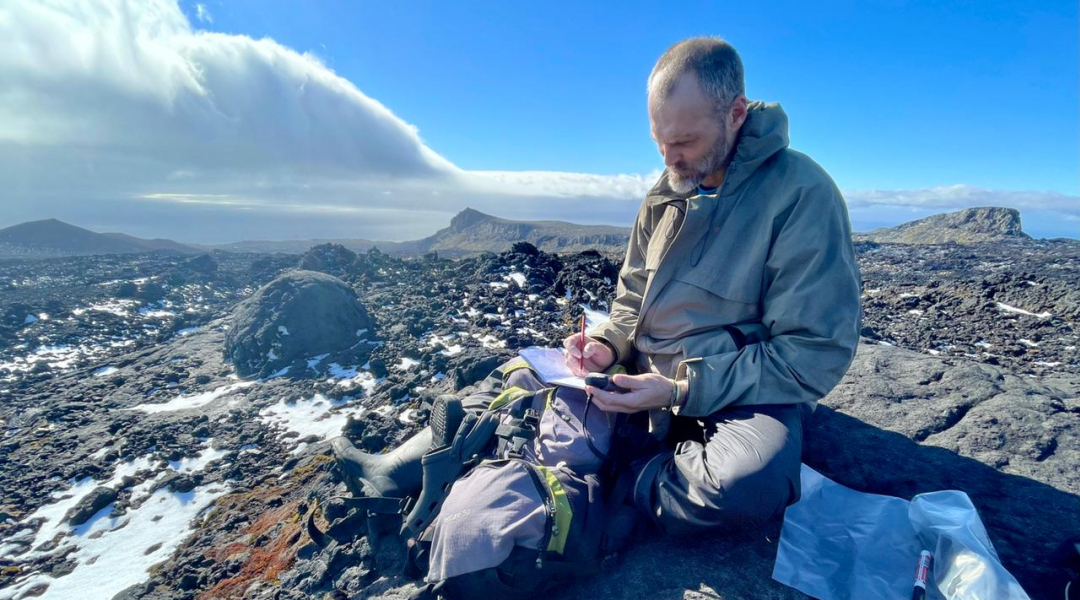 UFH Physical Geography Professor and well-accomplished Researcher, Werner Nel has been upgraded from a C2 to a C1-Rated Researcher by the National Research Foundation (NRF).

Professor Nel's research focus is on contemporary geomorphology, paleogeography and climate change. His new rating was announced in December 2021, a few months after he returned from sub-Antarctica where he led a team of researchers who are investigating the interactions between landscape and climate in the region.  https://www.ufh.ac.za/news/News/UFHsProfWernerNelleadsresearchexpeditionsubAntarctica

According to the NRF, the rating system is a key driver in the foundation’s objective to build a globally competitive science system in South Africa. It is a valuable tool for benchmarking the quality of SA researchers against the best in the world. The ratings are allocated based on a researcher’s recent research outputs and impact as perceived by international peer reviewers.

A C2- rating is granted to an established Researcher who, on the basis of the high quality and impact of their research, has achieved the following:

Commenting on his newly acquired rating, Prof Nel said: “I am humbled by the recognition from the NRF and my peers. Our research is not a one-man show and I am hugely indebted to my collaborators especially Prof David Hedding (who also received a C1 rating) and Dr Elizabeth Rudolph. Their hard work and diligence to our projects is the backbone of our research.”

“To attain a C1 rating, one’s international collaborators become hugely important. I have been very fortunate to work with some of the finest people such as Prof Weihua Wu from Nanjing University in China and Prof Dominic Hodgson from the British Antarctic Survey. It is these international collaborations that make all the difference and I am very proud and humbled to be part of their research space and of our collective achievements,” Prof Nel said.

Among the current projects he is involved with are:

These three projects yielded numerous international peer-reviewed papers most in Quartile 1 top international journals such as Science of the Total Environment, Chemosphere, Quaternary Science Reviews and Land Degradation and Development.

On behalf of the university, we would like to congratulate Prof Nel on his well-deserved attainment.