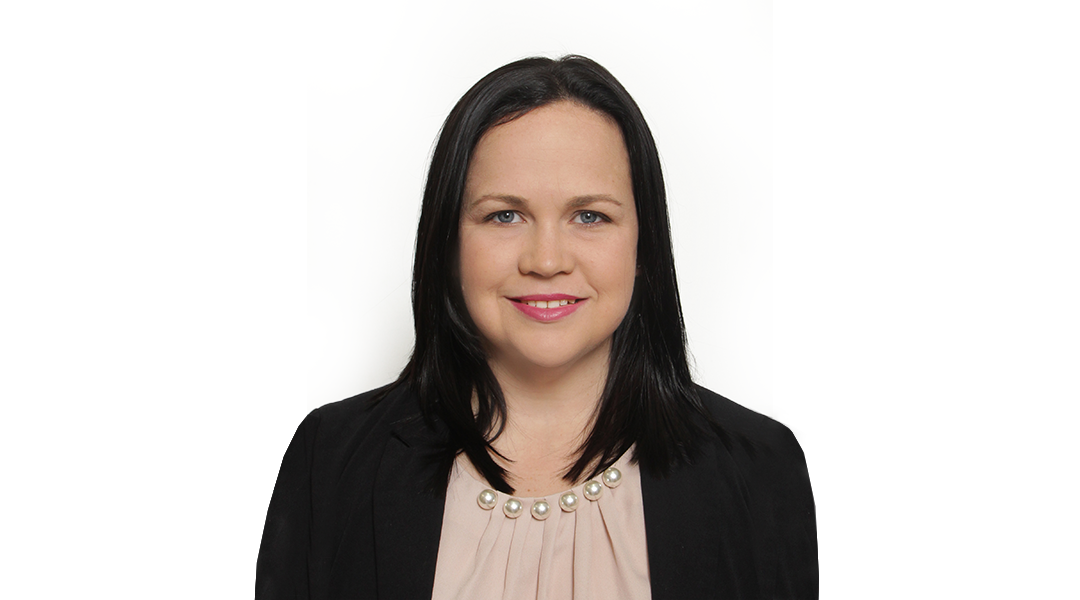 The University of Fort Hare has a new President in its midst!

Associate Professor Roxanne Piderit has been announced President of AISSAC - the Southern African Chapter of the Association for Information Systems (AIS).  She will serve in this role until 2024.
Prof Piderit is also Head of the Information Systems department in the Faculty of Management and Commerce.
The AIS is the premier professional association for individuals and organizations that lead in the research, teaching, practice and study of Information Systems worldwide.
Prof Piderit has served on the AISSAC board since 2016 as Secretary and president-elect.
In an interview with ThisWeek@FortHare Prof Piderit said: “I feel honoured to take over the helm of the AIS Southern African Chapter as we aim to adapt to the ‘new normal’ and move forward to find new ways to engage our membership. With the move to digitization, our discipline has also been propelled into the spotlight as private and public entities work to keep their engagements with their stakeholders through digital means. Therefore, currently, there are several developing possibilities in the field. We envisage more of a transdisciplinary aspect to how information systems will feature in the future as more disciplines embrace technology solutions.”
Academic Journey
Prof Piderit joined the University of Fort Hare as a contract Junior Lecturer in 2007 whilst in the process of completing her Master of Commerce in Information Systems within the department.
She was appointed to a permanent lecturer post in April 2008 and was promoted to Senior Lecturer in 2013. Three years later, she was promoted to Associate Professor level.
This is her second term as HoD. Her first term in the role ran from 2015 to 2016.
During her tenure at UFH, Prof Piderit has progressed academically. She completed a Postgraduate Diploma in Higher Education and Training (UFH) and graduated with a PhD in Information Technology (Nelson Mandela University). She is also a Teaching Advancement at Universities (TAU) Fellow.
Currently, Prof Piderit is pursuing a Masters in Education while focusing on improving student success rates. “My studies and my teaching experience have made me realise the importance and necessity of advancing awareness about the Information Systems discipline. When I first started at UFH, Information Systems was a seldom advertised discipline. However, over the years, we have graduated and sent our students out to the private and public sector and are seeing a growing awareness of the field in South Africa.”
Futuristic Research
Prof Piderit’s core research interest is on digital government, the application of Information and Communication Technologies (ICTs) to government functions and procedures with the purpose of increasing efficiency, transparency and citizen participation. Her specific focus is on the engagement of citizens on government platforms. Secondary to this, she also conducts studies on Big Data - an emerging area that complements digital government.
Being President
As AISSAC president, Prof Piderit will be:
• Responsible for the standard operating procedures of chapter meetings and the annual AISSAC seminar.
• She will also represent South Africa on the international AIS stage and engage with various chapters to learn more about information systems innovations on a global scale that is scalable for the South African context.
• Ongoing initiatives that she will be inheriting from her predecessor include continuing the work our chapter has done towards engagement with interested parties on the Africanisation of the Information Systems curriculum.
• She also intends to continue to explore new relationships and opportunities for collaboration with African universities and to aim towards achieving the Outstanding Chapter status award from the parent body.
Inspiration
“My late father was an educator and school principal for over 35 years and I am happy to be following in his footsteps as an educator and academic. His passion for education has always inspired me in my journey as an educator,” she said.
By Aretha Linden