Political Philosophy in the midst of crisis - Dr Christine Hobden 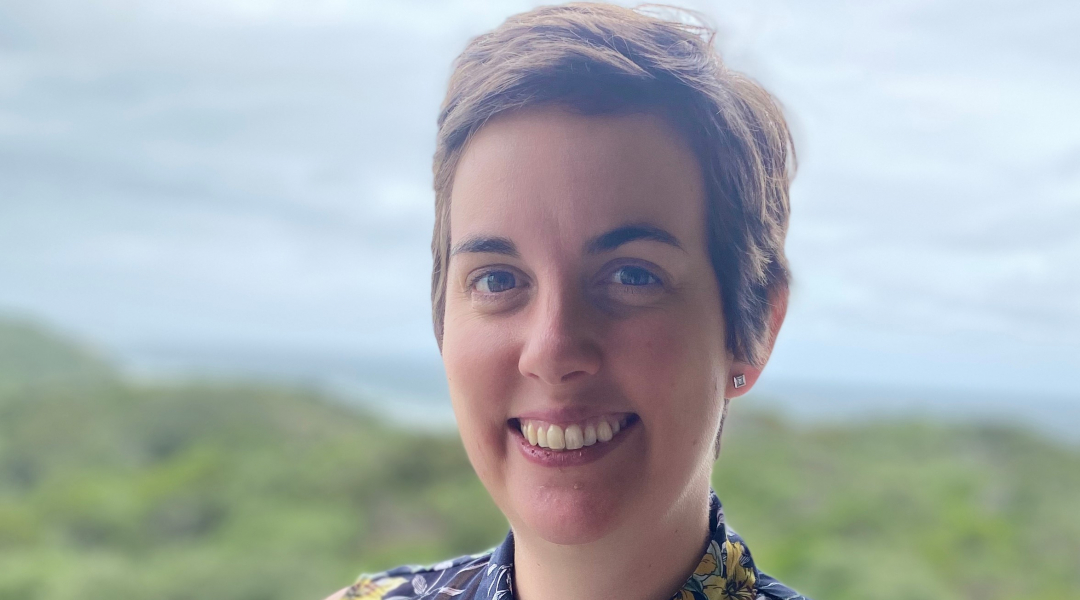 I often begin teaching my Social and Political Philosophy course with a discussion of Rick Turner’s argument, “The Necessity of Utopian Thinking”. This is the title of the first chapter of his book, The Eye of the Needle, which is a political theory reflection on democracy, published in 1972 by the anti-Apartheid activist and (then) University of Natal academic.

The word “utopian” is rightly, by definition, associated with the unachievable, but mistakenly then often further associated with something being useless or without worth. Rick Turner’s assassination, widely believed to be at the hands of the Apartheid state, is evidence of just how much utopian thought can threaten established power.

His argument about the value of utopian thinking in the midst of oppression and struggle has come to mind a number of times over the last weeks of the COVID-19 pandemic, leaving me wondering what specific insight it can bring to this political and social moment.

The thought is not that the political or social context of 1970s South Africa is comparable to our current moment, but rather a sense that Turner’s work may speak afresh to the politics of our time.

Turner invites us to notice that we all too often fail to distinguish between absolute impossibility and other-things-being-equal impossibility. It is absolutely impossible for a lion to become a vegetarian, but, he argued in 1972, it is not absolutely impossible for a black person to become the Prime Minister of South Africa; it is other-things-being-equal impossible.

But do other things have to remain equal? We treat our social and political institutions as if they are naturally occurring mountains that we have to manoeuvre around rather than a set of behaviour patterns that we (at least potentially) have the power to change. Turner argues that while institutions might have some material features like written-down rules or buildings that house them, ultimately, our institutions are formed and maintained in the way we collectively behave toward one another.

The value of utopian (or ideal philosophy) thinking then, is that it provides space to consider what about our society is truly unchangeable and what is, upon closer examination, possible to change. It allows us to examine our institutions in comparison to other possible versions and so begin to truly evaluate our social and political arrangements.

While we may not be able to reach the ideal now, or even ever, having it in mind enables us to better understand and evaluate our current situation, and more strategically plan for the future. In its time, Turner’s argument was a call, especially to white liberals, to allow space to conceptualise a truly equal South Africa and to fight for this, rather than only focusing on small shifts that felt more immediately possible within the seemingly unchangeable political system of the Apartheid State.

So why think of this now?

It strikes me that our current moment is a perfect illustration of Turner’s claim that our social and political institutions are not naturally occurring mountains but features of our (or perhaps more accurately, the elite’s) creation. Across the world people are realising, in different ways, that this capitalist consumerist society is not unchangeable.

We are suddenly experiencing a moment where many of our “essential workers” are those traditionally undervalued and exploited, such as cleaners, grocery store employees, delivery drivers, and perhaps most importantly in this patriarchal world, the myriad roles of care-giving for the vulnerable in our society.

To be sure, such workers remain, for the most part, underpaid and exploited, but we are being confronted with the hypocrisy of this reality in new and particularly stark terms.

There is a sense, at least in some quarters, that it might actually be possible to re-assess and re-shape our current labour market to ensure human labour is properly valued and treated with dignity.

The crisis of the COVID-19 pandemic has thrust us into the first step of Turner’s argument: we are in a moment where most (but of course not all) of society is realising that things do not have to be as they have been.

Exceptional circumstances have revealed,  among other things, that, if priorities are shifted, accommodation can be found for the homeless, society can do without endless supplies of endless products, and governments can supply basic grants to support the unemployed. To be sure, we should not confuse short-term emergency relief with sustainable long-term measures. Yet the actions of states and citizens around the world have revealed that both are capable of a lot more than we normally allow in our policy-making and advocacy.

As we face up to the pandemic, we are rightly focusing very clearly on what is possible, as guided by scientists, economists and political scientists. But reflecting on Rick Turner has reminded me that, even in the direst of times, we should not shy away from also engaging in what he calls “utopian thinking” and what we might today label ideal political philosophy.

There is theorising to be done around what the ideal democratic and ethical responses to the pandemic ought to be, even as we acknowledge that our pre-existing failings will mean we are likely to fail at fully realising these ends. We can nevertheless aim toward them, and better evaluate our government’s and society’s behaviour in light of these ideal theories.

Perhaps even more importantly, in this moment that has revealed even more clearly the inequality and injustice of our world, and the world’s capability of being something different, we need to work hard to theorise what that different world might look like.

It is unlikely we will agree, or fully realise our ideal accounts. But that is not, in the end, theorising’s point or main value; political philosophy can help to orient us, to highlight the values we want to keep before us in each complex and compromised policy decision we have to make, and to bear the standard against which we can evaluate our progress and pin our hopes.