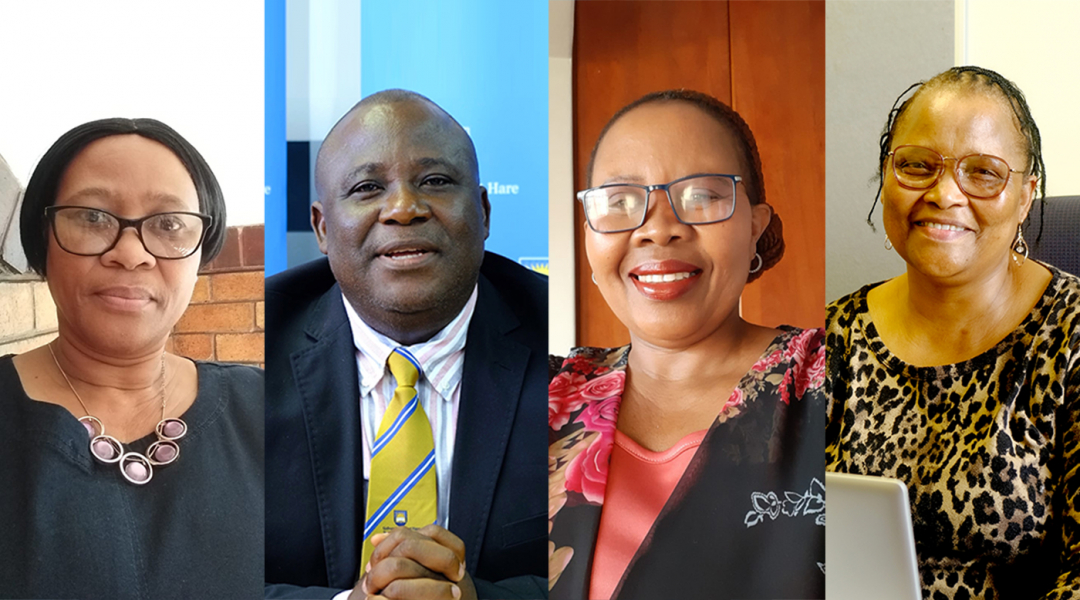 Four UFH academics attached to the Nursing Science Department have received a R500 000 annual grant from the SA Medical Research Council (SAMRC) to conduct a study that aims to reduce maternal and infant morbidities and mortalities due to incidences of pre-diabetes and gestational diabetes.

The academics are:
• Dr Nonceba Vellem: Principal investigator
• Prof Daniel Ter Goon: Co-principal investigator
• Mrs Ntombana M Rala: Co-investigator
• Mrs Zukiswa T Dasheka: Co-investigator
The project will run over three years and is titled: Supportive Triad Interpersonal Relationships Intervention Programme (STIRIP) during the perinatal period for maternal and child health positive outcomes.
Mrs Dasheka said the study will be conducted through the use of Modified Diabetic Risk Score and lifestyle behaviour modification intervention strategies and identification of incidences of litigations and Disrespect, Abuse, Abandonment and Neglect (DAAN).
They will also look at factors associated with supportive relationships for maintenance of exclusive breastfeeding in the first 6 months of children. The study will be conducted in the Eastern Cape. “A multi-method approach will be used. The participants are nurses, pregnant women and companions/community. This project will also involve postgraduate students both at PhD and master’s level.”
According to Mrs Dasheka the objectives of the study are:
• To identify incidences of pre-diabetes and gestational diabetes using Modified Diabetic Risk Score and intervene using lifestyle behaviour modification; identify the incidences of litigations and DAAN; and contributing factors to non maintenance of exclusive breastfeeding for 6 months during perinatal period.
• To explore the best available evidence on the views, experiences, and behaviours of midwives, birthing women and companions/community regarding context-specific intervention strategies to promote supportive interpersonal relationships between them
• To elucidate the effects of the STIRIP on the incidences of prediabetes and gestational diabetes; litigations, DAAN, and exclusive breastfeeding during perinatal period.
• To explore and describe experiences of the midwives, women and companions regarding the use of STIRIP during the perinatal period.
Project findings will be presented to the community via radio stations, published in peer-reviewed accredited journals and presented at conferences.