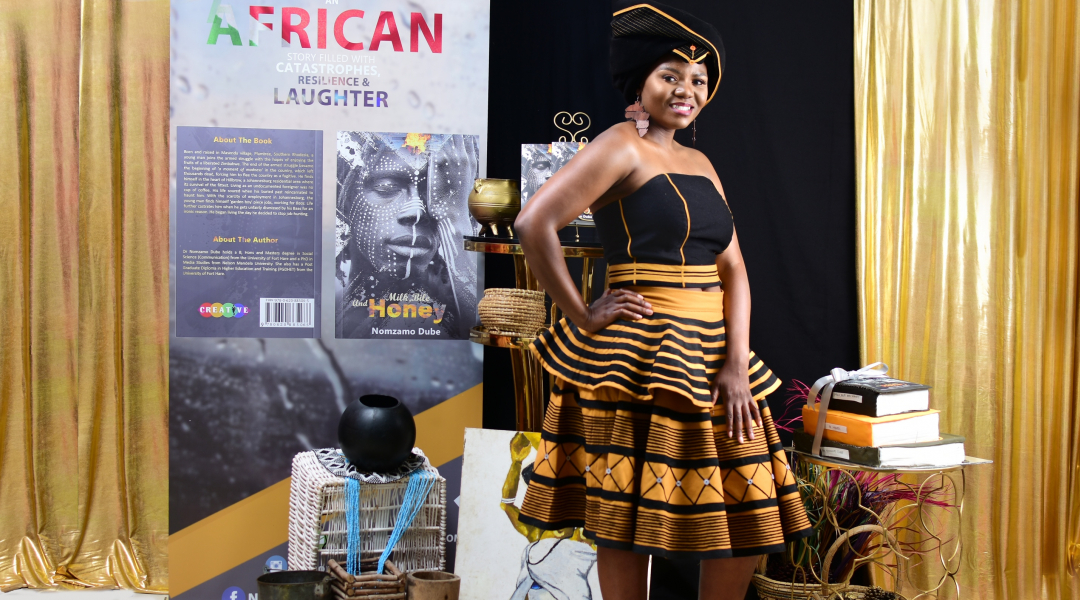 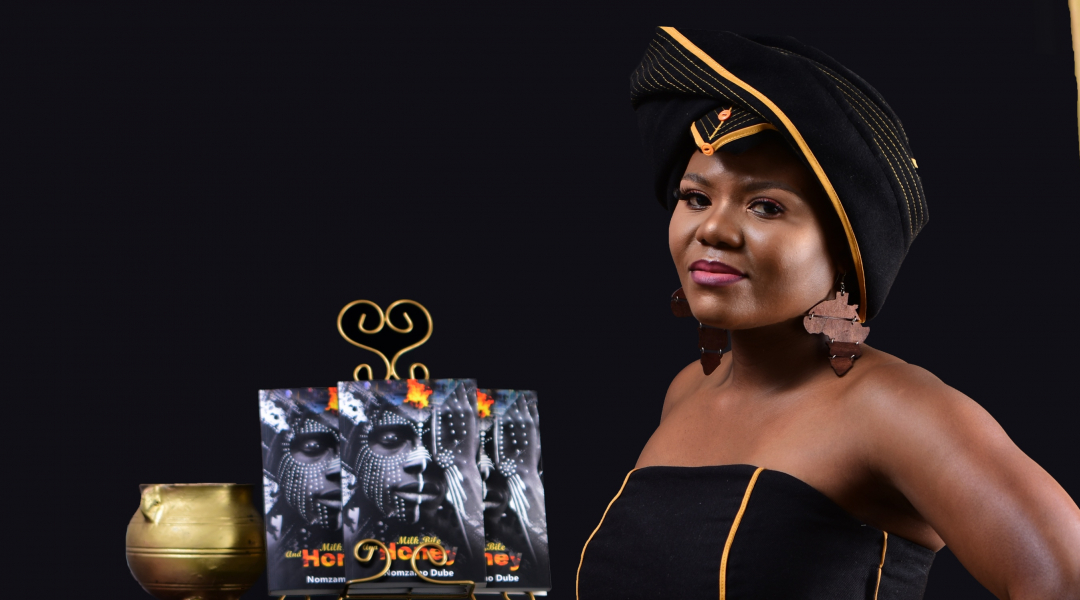 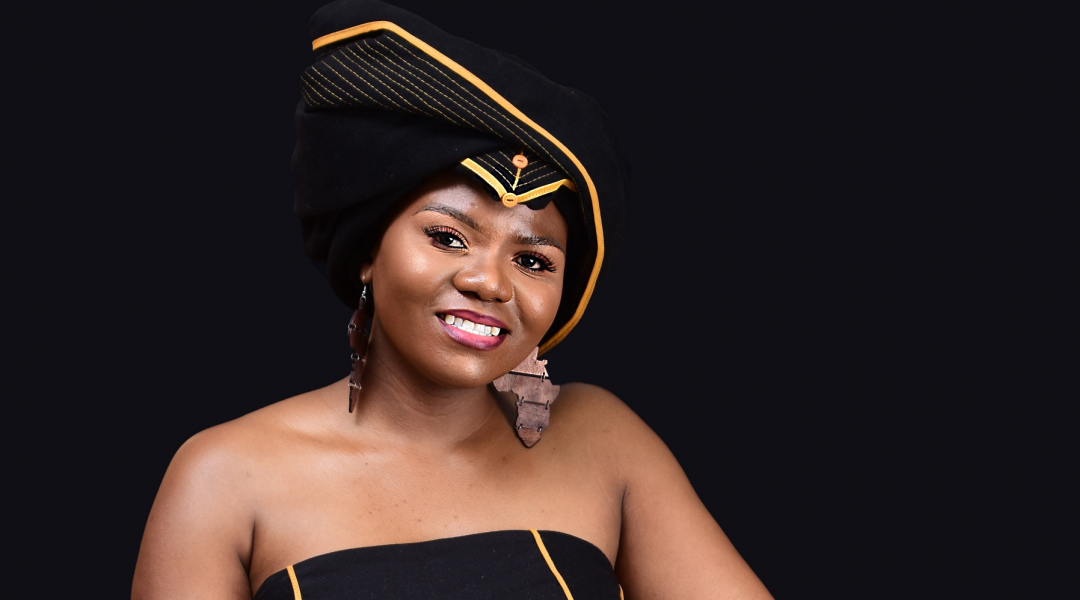 During the launch, Dr Dube provided an overview of her book  which follows a male protagonist who grew up with present yet absent parents. When the wave of the liberation struggle began in Southern Rhodesia (present-day Zimbabwe), the protagonist joined, pushed by his desperate desire to hold an AK47.

The book narrates untold stories of the liberation war in the country and even beyond the borders of Zimbabwe.   Even participants who had read the book highlighted that Milk, bile and honey re-writes the history of the country and fills a gap in mainstream literature.

‘’I started off by writing short stories and shared them on social media with my friends and followers. I received overwhelming support and comments from individuals who would constantly ask me if I would consider writing a book. I had a conversation with the protagonist in 2012 and he narrated his version of the armed struggle as it unfolded in Southern Rhodesia. I was captivated by this tale, which was different from what is portrayed in the history school syllabus of the country; hence, I decided to write a book about the protagonist’s lived reality and his experiences”,  said Dr Dube

The discussion was followed by a question and answer session. One major discussion centred on the possibility of the use of Milk, bile and honey as a literature set book in Zimbabwe.  However, participants lamented the fact that the book may not be used anytime soon as it contradicts the current history syllabus of that country.

E-book and paperback copies are available at Amazon and  Creative Books.