Hunterstoun Centre Launches ‘Our Land, Our stories, Our Future’ 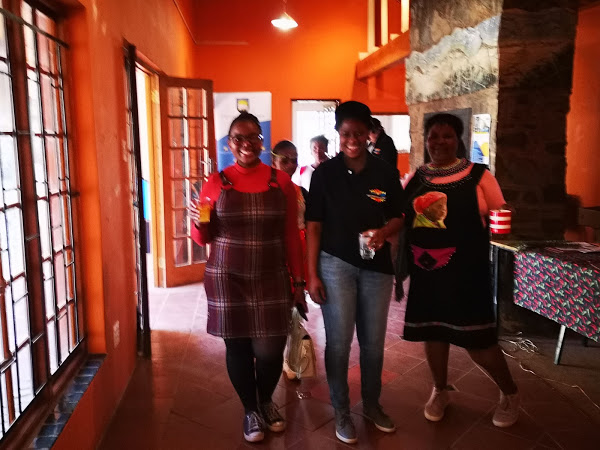 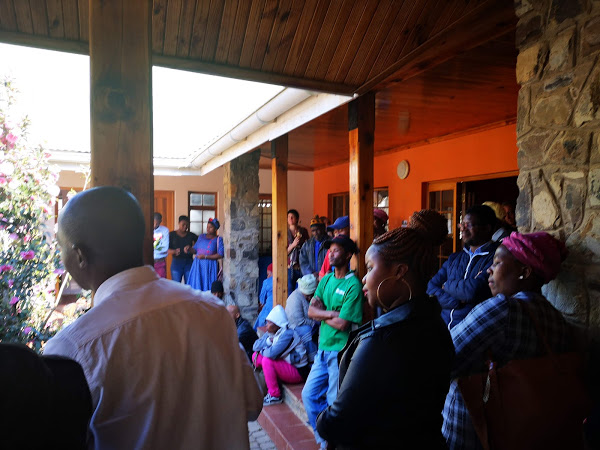 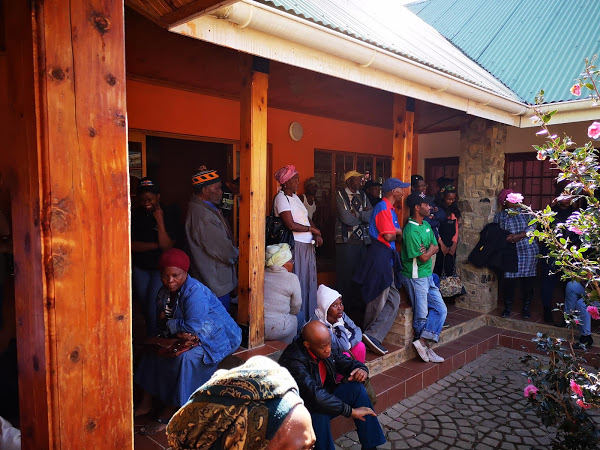 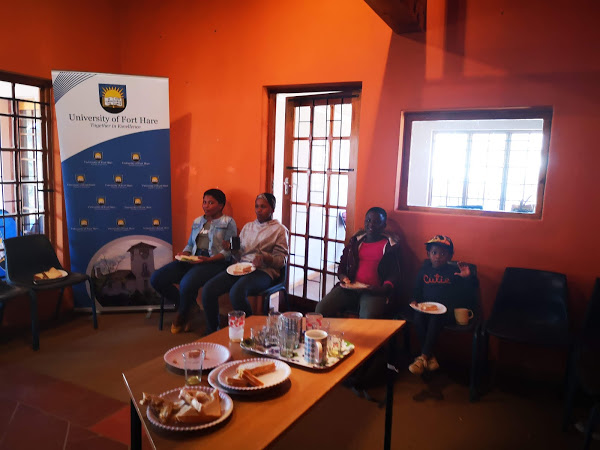 The Huntersotoun Centre has been involved in land research in the Tyhume Valley for a considerable period now . Generously sponsored by the NIHSS as one of their NIHSS Research Hubs. Over 50 people attended the launch of the series and over 200 people watched at least one of the 11 videos.

The aim of the launch was to honour those who had participated, to stimulate debate and to raise awareness of the importance of Land reform and social justice issues in the Tyhume Catchment Valley area. All those who were filmed as part of the video series were invited to the launch. The videos touted as the Land film festival were shown continuously over three days.

The Rhodes Department of Journalism and Media Studies, whose fourth year students had produced the videos, were also represented at the launch. The land parcel researchers also attended.

Our Future’ is a series of 11 mini documentaries which explore the land issues in the Tyhume Valley. The ‘Land Stories’ documents the lived experiences during Apartheid, since 1994, their current situation as well as hopes for the future of 6 residents and their families.

The ‘Land Future’ series of 5 mini documentaries unpacks the history, current use and future land reform potential of five diverse portions of land in the Tyhume Catchment. The Launch of the ‘Our Land, Our stories, Our Future’  series was held as part of the Hogsback Winter Festival.

Dr Thomas, Director of the Hutnerstoun Centre provided the background and highlighted the importance of land justice for the future of the country and in particular, the Tyhume Valley and Catchment. Mr Trevor Webster, a local historian provided an overview of the land contestation in the Tyhume Valley. Mr Robert Mongwe, who runs the Human Settlements programme at Fort Hare’s Sociology Department expressed gratitude to all participants who took part.

The launch of the videos occurred a day before the national release of the ‘Final Report of the Presidential Advisory Panel on Land Reform and Agriculture’. The Tyhume Valley can be seen as a microcosm of land issues facing the Eastern Cape as a whole. The next phase of the Huntersotoun Centre’s Land Reform research will begin to answer the question: ‘What would a land reformed Tyhume Valley look like?’ A key aspect will be to consider the recommendations of the ‘Final Report of the President’s Advisory Panel on Land Reform’ in the Tyhume Valley context.