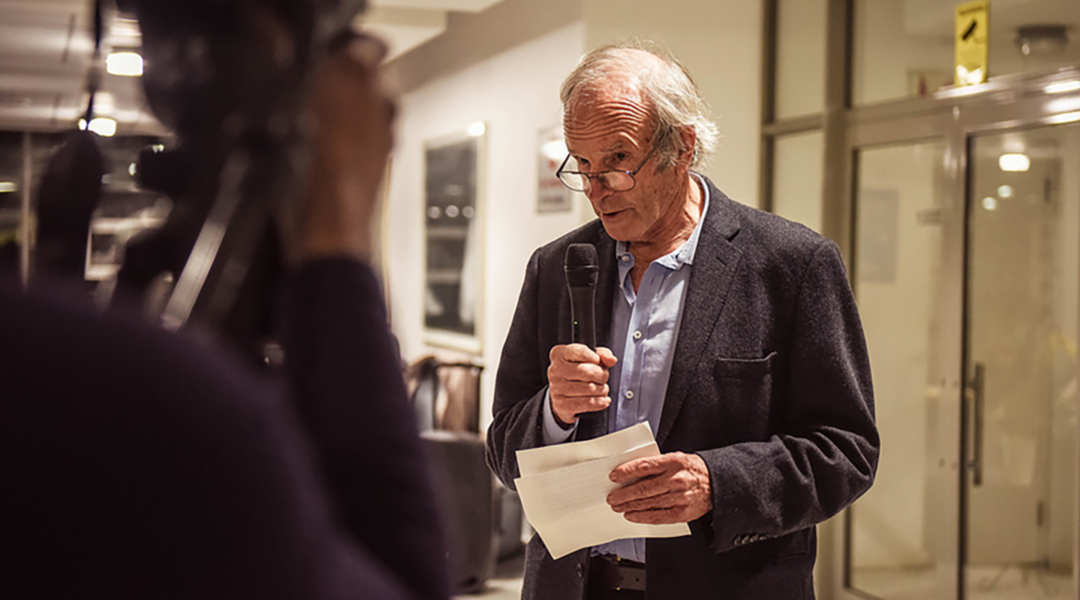 The UFH community is saddened by the death of Professor Francis Wilson, a great friend of the University. Prof Wilson died on Sunday evening. He and his family had a long-standing relationship with the University of Fort Hare, stretching back to his childhood, when his mother, the esteemed social anthropologist Monica Wilson, was the warden of Elukhanyisweni residence and a faculty member in social anthropology. His maternal grandfather, David Hunter was a missionary at Lovedale Mission.

As Director of the Second Carnegie Inquiry, Professor Wilson led a national process resulting in the major research conference of 1984, which focused on poverty and development. Subsequently, he and Mamphela Ramphele released the important Uprooting Poverty – The South African challenge: Report for the Second Carnegie Inquiry into Poverty and Development in Southern Africa, which was published in 1989 by David Philip.

He and his brother, Tim Wilson, were instrumental in ensuring that the University acquired, on highly favourable terms, a section of the Hunterstoun estate in Hogsback, which the University still runs as a research and leadership centre.

In 2019, in recognition of his major scholarly contribution and true commitment to social justice in South Africa, he was awarded an honorary doctorate by the University of Fort Hare.

We extend our sincere condolences to his family –with his commitment and contribution to social change in South and Southern Africa, Professor Wilson leaves a lasting legacy.

His funeral will take place on Monday, May 2nd at 9:30 in Cape Town’s St George’s Cathedral.