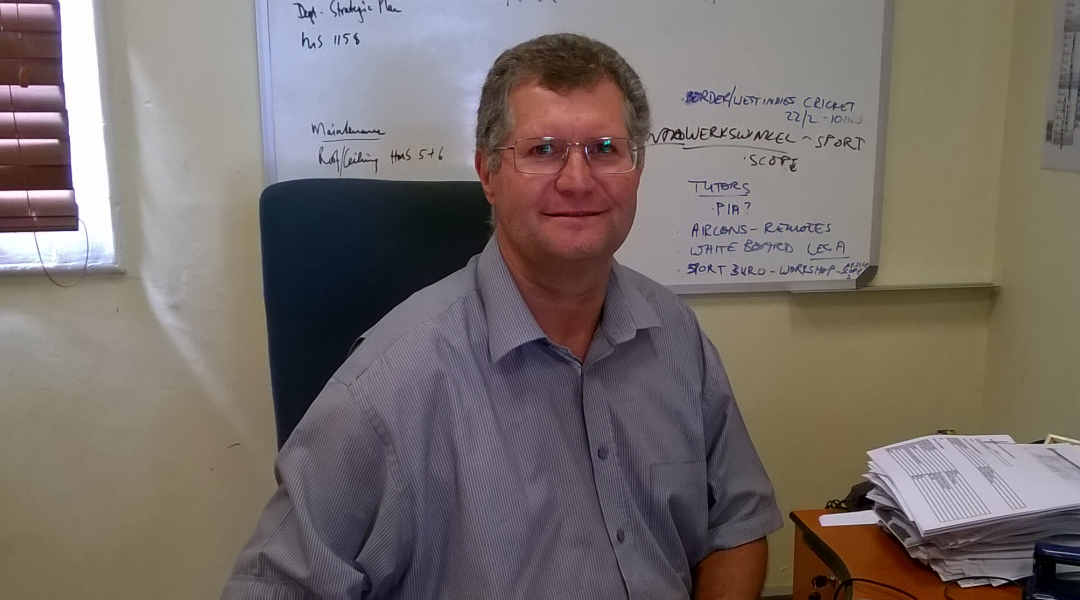 The Department of Human Movement Science (HMS) within the Faculty of Health Sciences has been awarded a yearly grant of R400 000 over the next three years by the South African Medical Research Council (SAMRC) to investigate the risks associated with non-communicable diseases (NCDs).

UFH is among selected SA universities that will receive this grant which forms part of the SAMRC Research Capacity Development Initiative. The project was identified by Prof Leon van Niekerk, Acting Dean of Health Sciences and Prof Maya van Gent who is the HMS HoD.
According to Prof van Niekerk, the research project sought to investigate the development and impact of an intervention on the physical and psychological risk factors associated with non-communicable diseases among adolescents in the Eastern Cape, South Africa. “We set out to conduct a situational analysis to determine the factors associated with NCDs among adolescents and then develop an intervention aimed at reducing the risk factors associated with NCDs in adolescents.”
He said an intervention will be implemented to address the risks. “This entails 6 and 12-months post-intervention tests to determine the effect of, and adherence to the intervention programme,” he explained.
Giving background to the research background on the project, Prof van Gent said the physical and psychological health concerns and risk factors of non-communicable diseases among adolescents has been prioritized on the agenda of international health institutions globally.
“Living healthy lives and maintaining healthy lifestyles is often neglected in many countries, specifically in low-income countries. Therefore, this study aims to explore these risks,” said van Gent