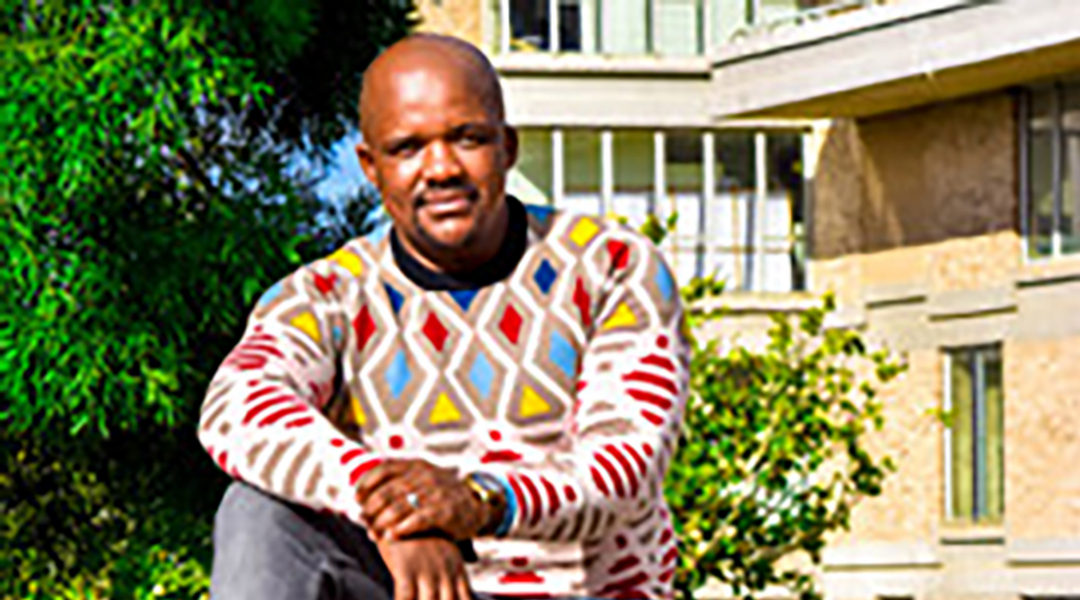 On several media interviews I have been asked whether the minibus taxi industry can be changed for the better? What causes the taxi violence? How can the industry be subsidised? Whether government should just give in to the demands of the industry, especially during the Covid-19 and the subsequent national lockdown?

I grappled with these questions as I conducted my research on the minibus taxi industry in Johannesburg.

Since the 1990s, government has been making efforts to change the industry. The National Taxi Task Team (NTTT) drove the industry’s transformation in 1995. Such a change depended on the ensuing recommendations as embraced in 1996:

The industry continues to be structurally situated within the informal sector.

For my PhD, I conducted research on The Impact of Taxi Recapitalisation Programme (TRP) on Precarious Working Conditions in Johannesburg, South Africa.  I used precarity as a framework in which to explain the various forms of precarious work within the minibus taxi industry.

My PhD in Industrial Sociology was confirmed by the University of Johannesburg in February 2021. This is after consistent hard-work over the years, since 2018. This has been a very interesting and informative journey. With support from the Department of Sociology, I registered as a full-time student in February 2018 – after securing much needed funding support by the National Research Foundation (NRF) .

My main challenge was conducting interviews with taxi owners who were hesitant to take an interest due to a fear of saying something that would compromise their relationship with taxi associations. Negotiating access to taxi ranks had its own challenges and necessitated extra care when communicating with the minibus taxi industry.  Negotiating access is complicated in that one may gain official permission to conduct research in the organisation but yet be unable to get cooperation and collaboration from lower employees or management. Difficulties entail negotiating with gatekeepers who may or may not be able to grant access.

One of the key findings of my research is that the Taxi Recapitalisation Programme had no positive effect within the industry’s precarious working conditions. The conditions remain risky. Most taxi operators did not benefit from the programme (they did not get their old taxis scrapped due to not having operating licenses which was one of the requirements for the scrapping process).

This is a personal account of his PhD journey.