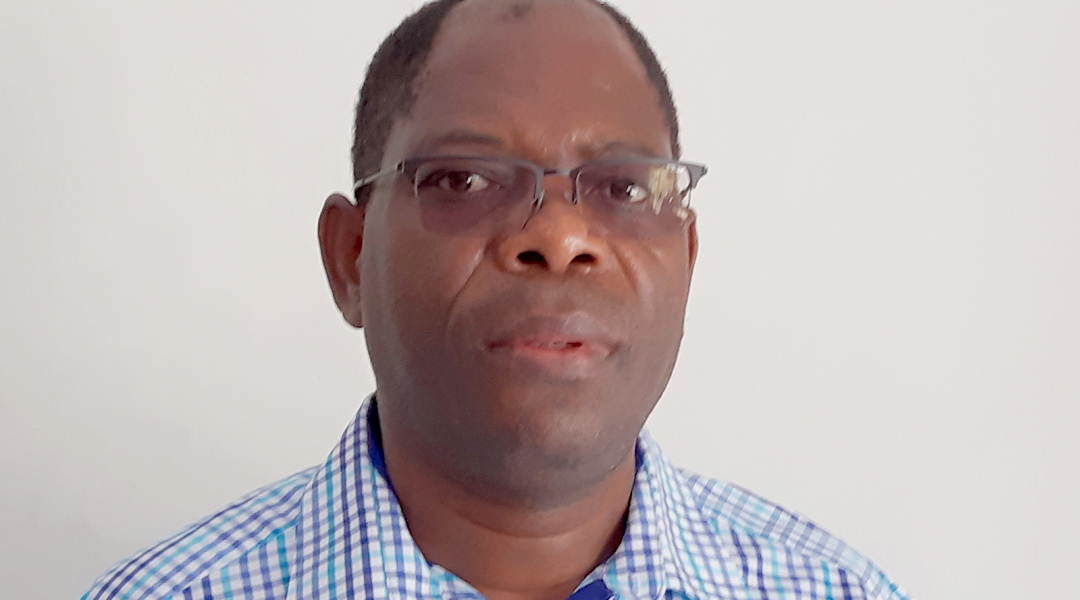 Professor Alfred Maroyi is a senior lecturer in the Department of Botany within the Faculty of Science and Agriculture.

Prof Maroyi is a botanical expert who has spent over 20 years studying and documenting the diversity of plants and their use in rural and urban communities. His research focuses on the relationship between plants and people. Prof Maroyi strongly believes that the documentation of important plant species can be used as a vehicle for preserving plant resources and the cultural heritage of local communities. He also believes that acquiring and sharing of botanical knowledge is important in understanding the values and use of plant resources.

This Week@FortHare asked the usual questions.

I obtained my primary and high school education in Zimbabwe. After high school I enrolled at the University of Zimbabwe where I obtained a BSc Honours in Biological Sciences, majoring in Botany and Ecology as well as a Master of Philosophy in Botany.  My PhD was obtained from the Biodiversity School at the Wageningen University, Netherlands.

My first academic appointment was in 2000, as a Lecturer in the Department of Biological Sciences at Bindura University of Science Education (BUSE) in Zimbabwe. Since then, I have been teaching botanical courses at university level, at BUSE, University of Limpopo, University of Namibia and since 2013, at the University of Fort Hare.

I am also a Visiting Professor at the University of Gastronomic Sciences in Italy for a PhD programme in Ecogastronomy, Education and Society.

In the broader academic community:

Please tell us about your past and current research work/projects.

Since 2007 I have been making contributions to book chapters of Plant Resources of Tropical Africa (PROTA) that are published in English and French. These handbooks are illustrated encyclopaedia of utility plant species found in Tropical Africa. They focus on plant species taxonomy, how they are used, managed and conserved.

PROTA aims to disseminate this information in low-cost handbooks (published by CTA and Backhuys Publishers in The Netherlands). Furthermore, the handbooks are used as textbooks and reading material in the teaching of plant resource use at some colleges and universities.

Between 2007 and 2013, I participated in the writing of the following six PROTA books on useful plants in Tropical Africa:

I also contributed detailed accounts of 20 plant species focusing on species’ taxonomy, their description, distribution, utilization and their conservation needs.

What do you think are your most significant research accomplishments?

Taxonomical research conducted in Angola, the Democratic Republic of Congo and Zimbabwe that i was involved in, led to the discovery of new records of plant species:

These newly recorded species in Angola, DRC and Zimbabwe increase our understanding of plant diversity in Southern Africa and underline the need for continued botanical inventories.

How do you ensure your research is well communicated, digested and acted on?

I communicate my research to others in their field of work through scientific journals, books, workshops, conferences and training programmes. I also use collaborations with others involved in similar research to communicate and share my work.

What has been the greatest impact of your work?

THE RESULTS OF MY RESEARCH

MAJOR LESSONS THAT CAN BE DRAWN FROM THIS RESEARCH INCLUDE THE FOLLOWING:

What advice would you give to Young Researchers out there?