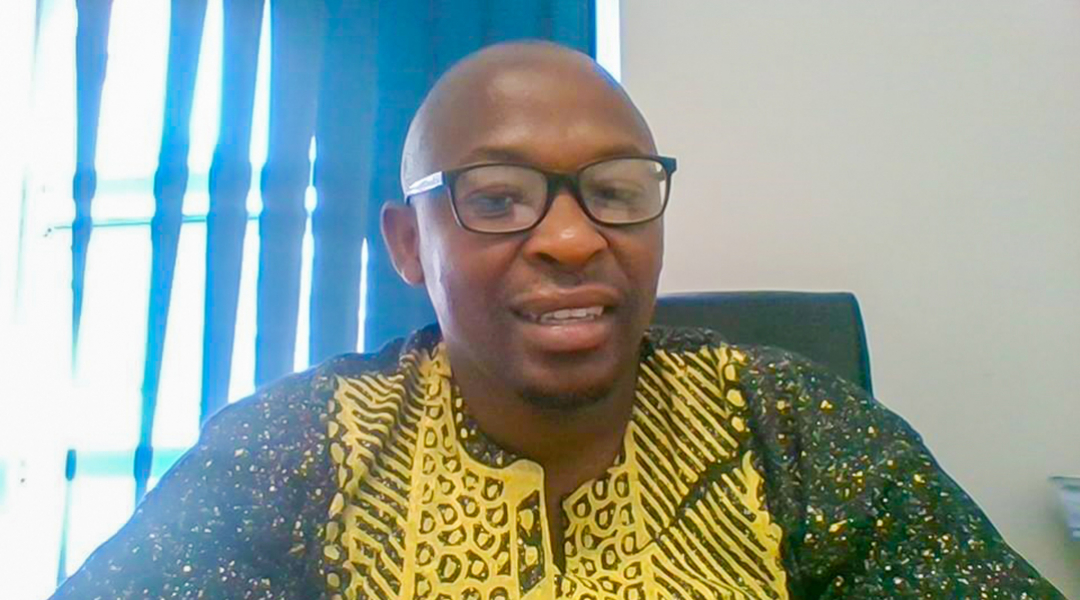 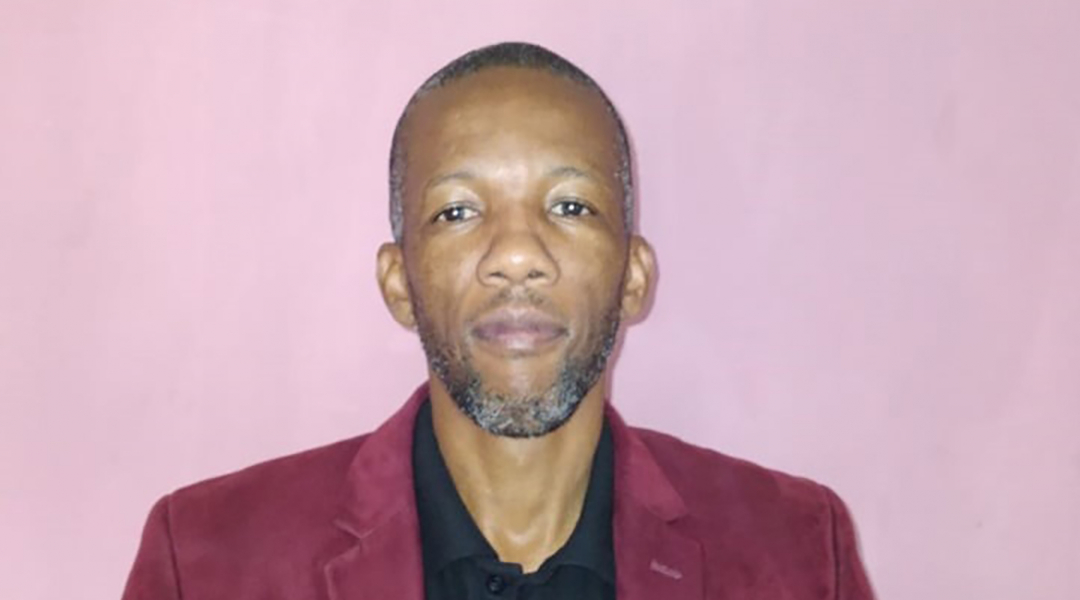 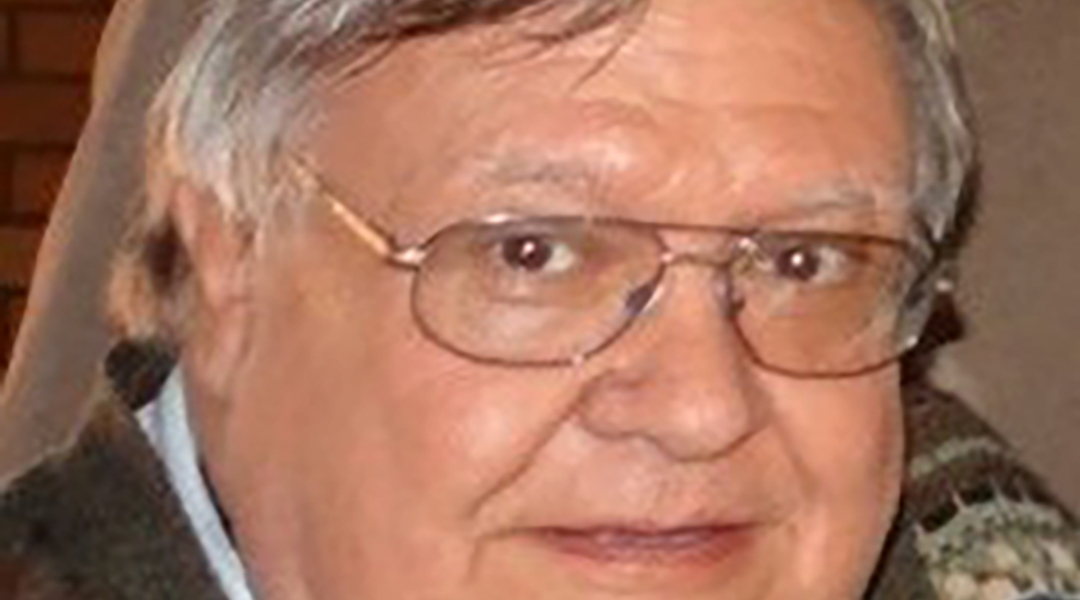 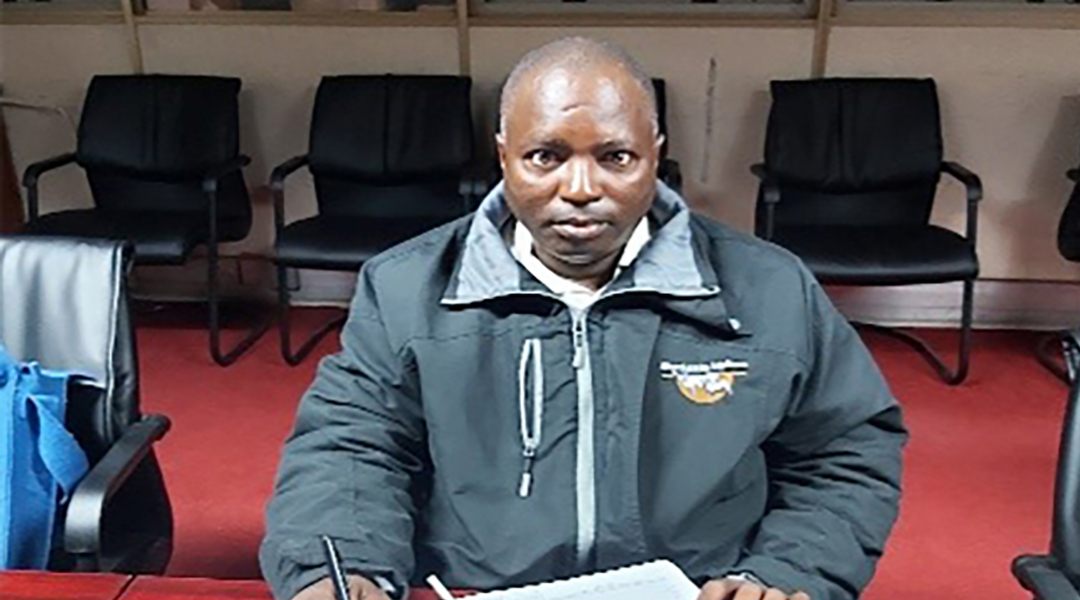 According to Mr Maliviwe Mpayipheli, UFH Livestock and Pasture Science Lecturer, over the past few years the livestock industry has experienced significant changes that are mainly influenced by political and economic reforms, growing consumer demands for safe and quality livestock products and climate change.

He was addressing stakeholders during a webinar hosted on 19 April by the Faculty of Science and Agriculture in a bid to keep Animal Science students abreast with developments in the sector.

Facilitated by Mpayipheli, the webinar was attended by over 200 participants, including representatives from the Eastern Cape Department of Rural Development and Agrarian Reform (DRDAR) and the private sector.

The following experts addressed the audience:

Mr. Xolisa Bomela: Local communal wool sheep farmer who has successfully implemented the estrous synchronization technique under communal production systems. Bomela spoke about the control of the lambing period. He gave advice on how to curb the mortality of lambs due to cold and hunger during the winter and autumn lambing period and how to increase the weaning percentage to 95%.

Mr. Mhlobo Mbane: Director and founder of (Vegetable Agric Development Organization) VEGADO. He is also the Chairperson of the Eastern Cape Farmers Poultry Association (ECFPA). In his presentation, Mbane gave an overview of the poultry industry and how it uses projects from the ECFPA as case studies. He also spoke about the opportunities that exist in the poultry industry.

Prof. Michiel M. Scholtz: Specialist Researcher at the Agricultural Research Council – Animal Production Institute. He is an editor of the book:  Beef Breeding in South Africa.  His presentation titled Livestock Production in South Africa With a Focus on Large Ruminants provided insightful information on the value of the livestock industry. He also shared the effects of climate change in ruminant production.

Mpayipheli said discussions on the general structure of the industry are usually debated at platforms that may not necessarily include the majority of young Animal Science students and local small-scale livestock farmers. According to him, this session sought to afford that rare opportunity.

“These students are potential employees and employers and this kind of session is to prepare them for the industry. As for small-scale farmers, we constantly urge them to grow their production but the details on how to achieve this is, are seldom made available to them”.

The Animal Science Department plans to host more sessions in the near future.