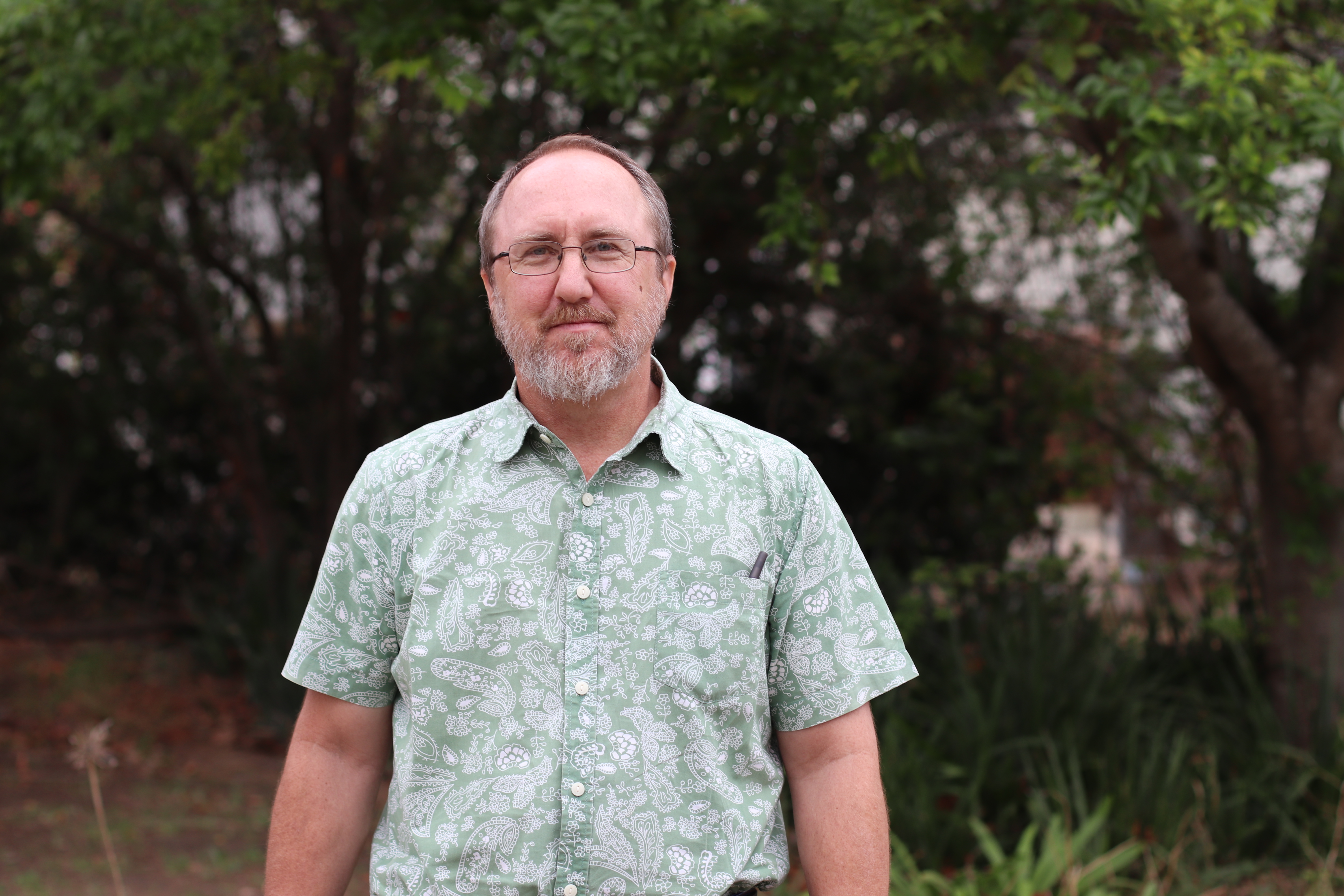 It is common knowledge that the Eastern Cape is the poorest province in South Africa and many households are unable to meet their food needs.  However, despite being located in a rural setting and facing the harsh realities of poverty on a daily basis, the University's Agricultural and Rural Development Research Institute (ARDRI) is committed to improving the lives of rural people.

Through research and participation in policy discussion networks, the Institute aims to promote the expertise and knowledge that is available at the UFH while at the same time, promoting rural development.

Professor Michael Aliber is the leader and Director of ARDRI. In addition to being research-focused, the Institute currently runs three initiatives aimed at keeping poverty at bay and putting food on the table.  They are:

(b) Keiskammahoek (KKH) Farmers' Market and

The food security study group initiative aims to help low-income households increase their home garden production, mainly for own consumption. “The other aim of the initiative is to demonstrate the efficacy of the group-based, learning-focused approach, which is adapted from the Food and Agriculture Organisation's farmer field school approach. It is highly cost-effective.”

Professor Aliber said the KKH Farmers Market aims to make it easier for local farmers to sell their produce, and give consumers access to produce that is very fresh and affordable. “But again, our underlying objective was to test and demonstrate the efficacy of the approach. Government is mainly focusing on assisting farmers to access formal markets, which is ok, but that tends to be expensive and reach few farmers,” he said.

Professor Aliber said while these two initiatives were worthy of being significantly expanded, unfortunately, the Institute has not been successful in attracting the resources to do so. Both initiatives are run by UFH Agriculture graduates, Asanda Apleni and Wandisile Sixoto.