The Centre boasts one of the most advanced recording infra structures in the country and is unique in offering and providing high quality academic music programmes and multimedia production services to the academic, corporate and arts and culture stakeholders in the province of the Eastern Cape. With its state of the art pre and post multimedia production facilities, the Centre is well positioned to develop, produce, record and market the rich artistic talent of the province to arts and culture consumers through music, film (videography) photography.  Its main focus is to develop and empower EC artists in the creative sector in AUDIO and VISUAL areas and therefore, specialises in music and film.

The Miriam Makeba Centre of Performing Arts / ECAVC is a Centre of excellence for attracting, discovering and nurturing the best talent in the field of Creative Arts, in particular music and film.

The ECAVC offers a One-Stop-Shop in Music, Film and Photography and Education and Training. In pursuit of its vision and mission the Centre will offer services and programs in the various spheres of its competence as follows:

The Miriam Makeba Centre / ECAVC shall be guided by overarching values of the university, of integrity, excellence, ethics, innovation and additional principles of tolerance for diversity, respect for different cultures, promotion of indigenous culture, inclusivity and gender equality.

a)         Attracting the best talent, leading practitioners and scholars in the creative arts

d)         Redefining new platforms and formats for the production, presentation and distribution of music

h)         Facilitate creation of economic opportunities for the beneficiaries of the project.

i)          Facilitate the production, marketing, distribution, and sales of programs, packages and media products. 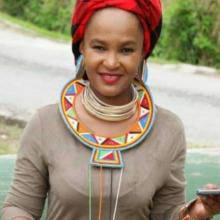 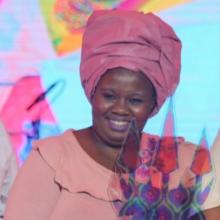 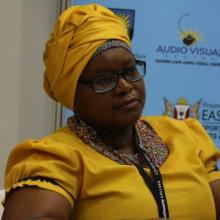